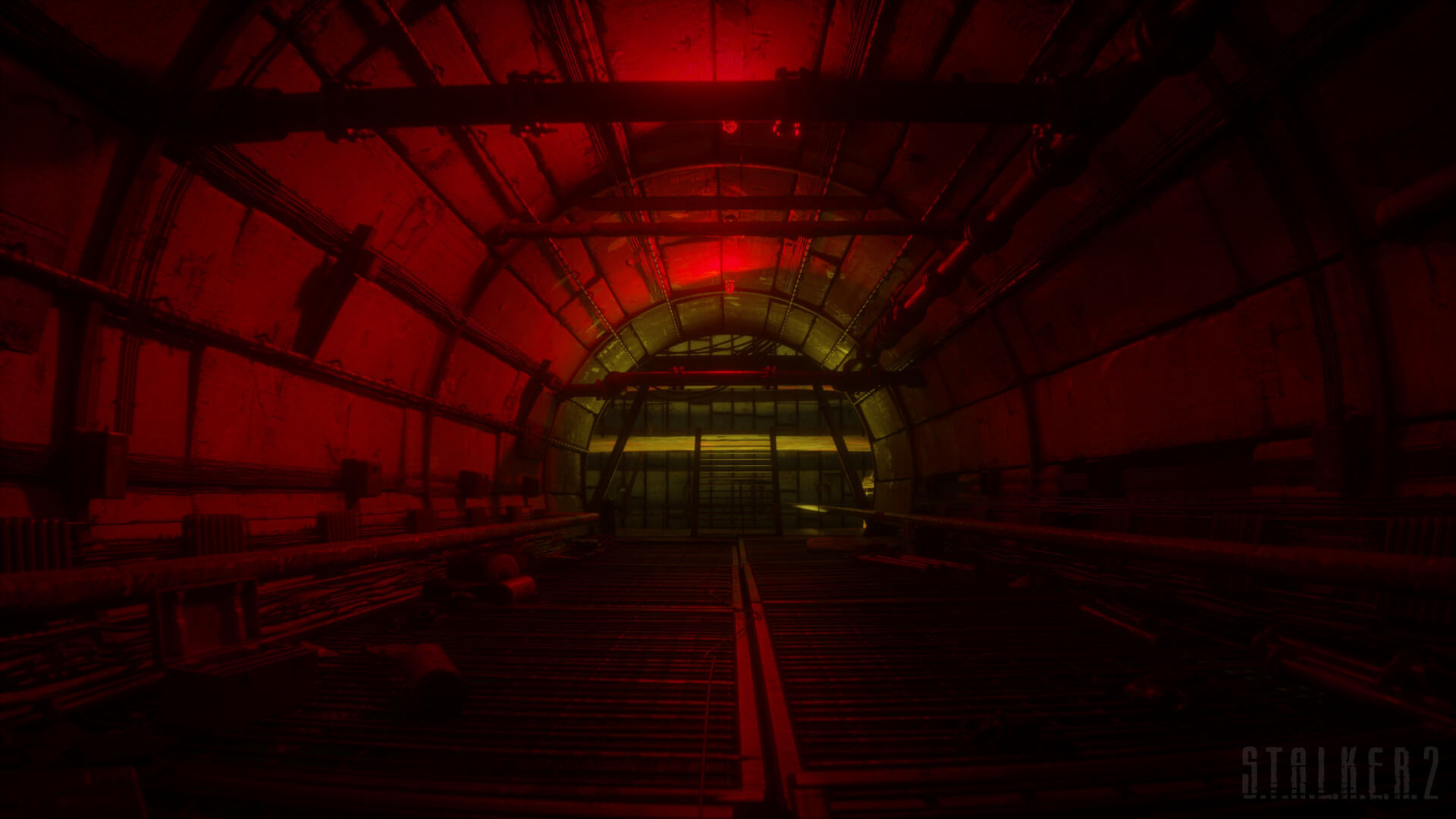 S.T.A.L.K.E.R. 2 is one that no doubt a lot of people will be looking forward to. A sequel to the legendary survival game of old, it looks to once again capture the feeling of dread and isolation of being in the midst of a scorched landscape. We have no idea when the game will actually come out, only getting a few teasers here and there so far, and today we got a look at the impressive model work in the game. Also teeth.

The game was set to get a video at the Xbox Indie Showcase later today. It seems maybe that has gone up a little early. The video takes a look at the character models as well as some of the weapons you’ll be using. It’s very impressive, though it’s hard to parse how it’ll look in-game, obviously. They also go a lot into some of their custom teeth tech, which is pretty fun, and also manages to give someone a pretty ugly mug.

S.T.A.L.K.E.R. 2 is set to release at some point for Xbox Series X/S and PC, and has been confirmed to be a day 1 Game Pass title.