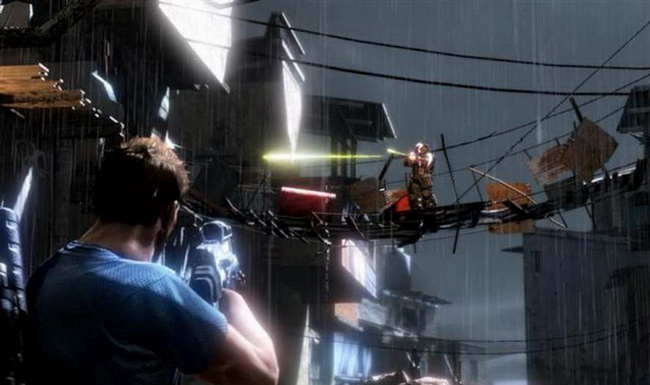 Inversion, the sci-fi shooter from Saber Interactive has finally got a release date.

The game’s was originally heading for a undisclosed 2010 release window but now it’s been pushed back into next year.

The game does hold promise and we hope it brings some fresh elements to the genre.

In case you don’t know, Saber’s rumored to be developing a Halo HD remake for Xbox 360.