Ned Waterhouse thinks you'll have fun no matter where you play. 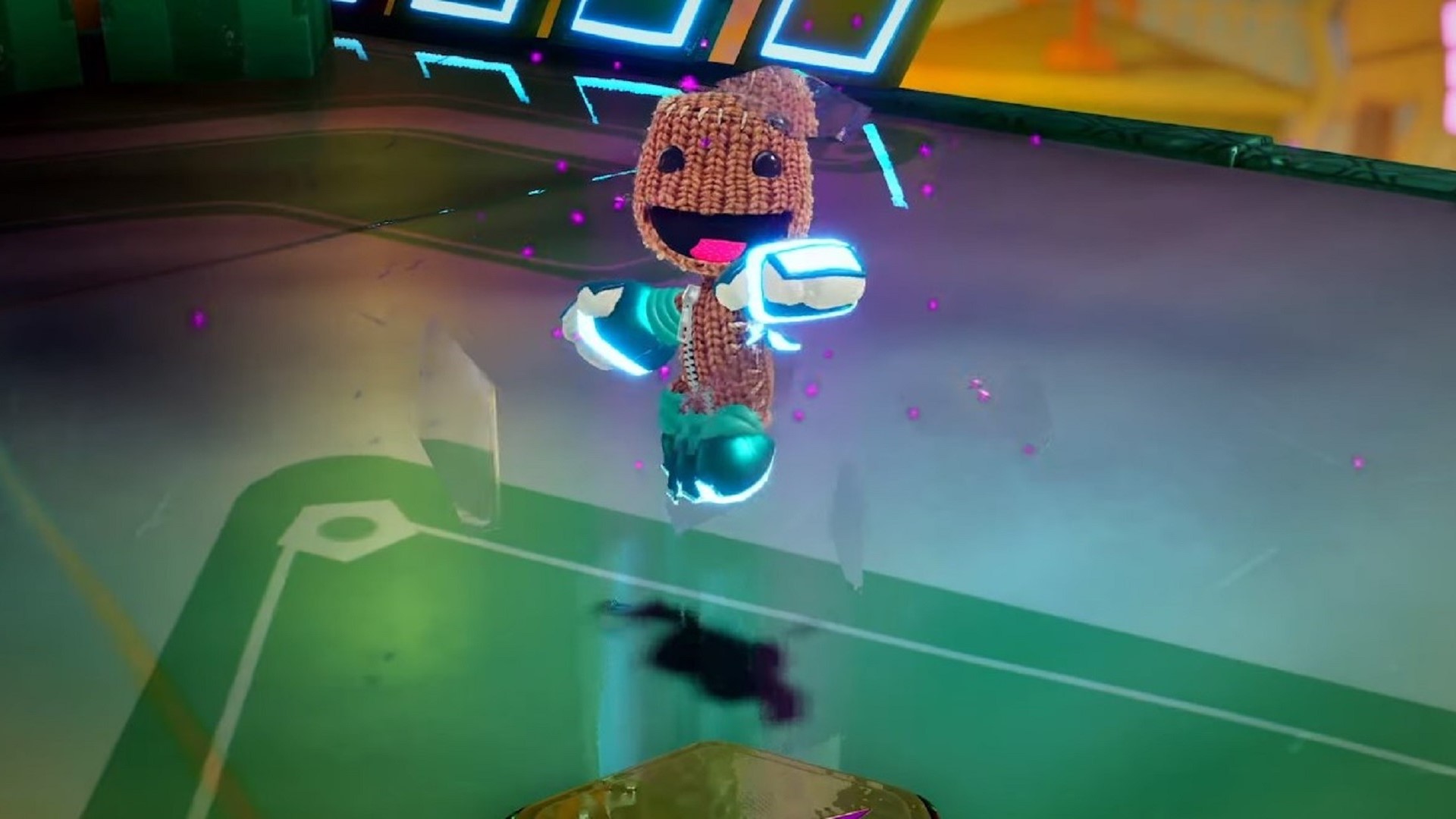 On November 12th (or the 19th, depending on your region), Sony will release this next generation console, the PS5. It has quite the launch lineup, and even with the recent delay of Destruction AllStars, has probably one of the most extensive first party launch lineups in recent memory. One of those is Sackboy: A Big Adventure. A lot has been talked about in regards to its next gen features, including being a highlight in the UI showcase and recent comments about DualSense implementation. It can also be easy to forget the game is also coming to the PS4, and that version will seemingly be fine.

In an interview with IGN, Sumo Digital’s Ned Waterhouse talked briefly about the PS4 versions. While he did make sure to comment that the PS5 version will take advantage of plenty of that system’s feature, he said he didn’t think anyone would be disappointed and that the team has worked hard to make sure it’s a good way to play Sackboy.

“When it comes to the PlayStation 4 version of this game, I don’t think anyone’s going to be disappointed if they buy that version. For me and for the team, it was really important for us to be on that platform because we wanted as many people as possible to get a chance to play this game. That said, the new console is more powerful. It’s got new features, and that allowed us to enhance both the visuals, take advantage of the SSD, and do some work with the DualSense and the haptics.”

Sackboy: A Big Adventure will launch on November 12th for both PlayStation 5 and PlayStation 4.