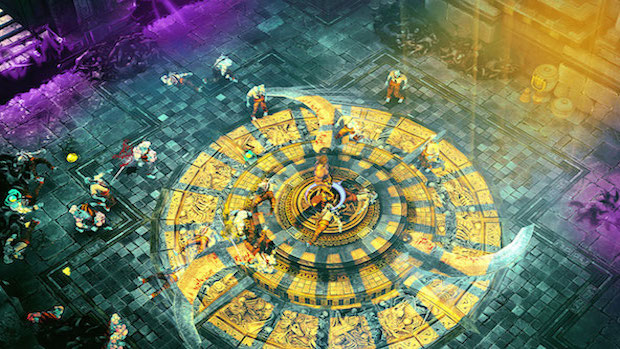 Sacred 3 released recently. It was an awful, awful game (stay tuned to GamingBolt for our official review, coming up shortly), and it has widely been met with criticism, which seems to focus, in particular, on the abrupt change in genre that the game has, which seems to be to a co-op dungeon crawler like Diablo or Path of Exile, against all sense or rationality.

However, speaking directly to the people who bought the game, via the game’s Steam community page, former Keen Games junior game designer Sascha Wagentrotz blamed the marketing department of Deep Silver for how the game turned out.

“The marketing department of Deep Silver was the only one with enough power to change the direction of the franchise,” he said, before going on to apologize, and posting a free key of the game as an apology (although, offering the broken game in question as an apology for the broken game he was apologizing for to begin with seems… really circular to me).

For more on Sacred 3, including our sharply worded upcoming review, stay tuned to GamingBolt.