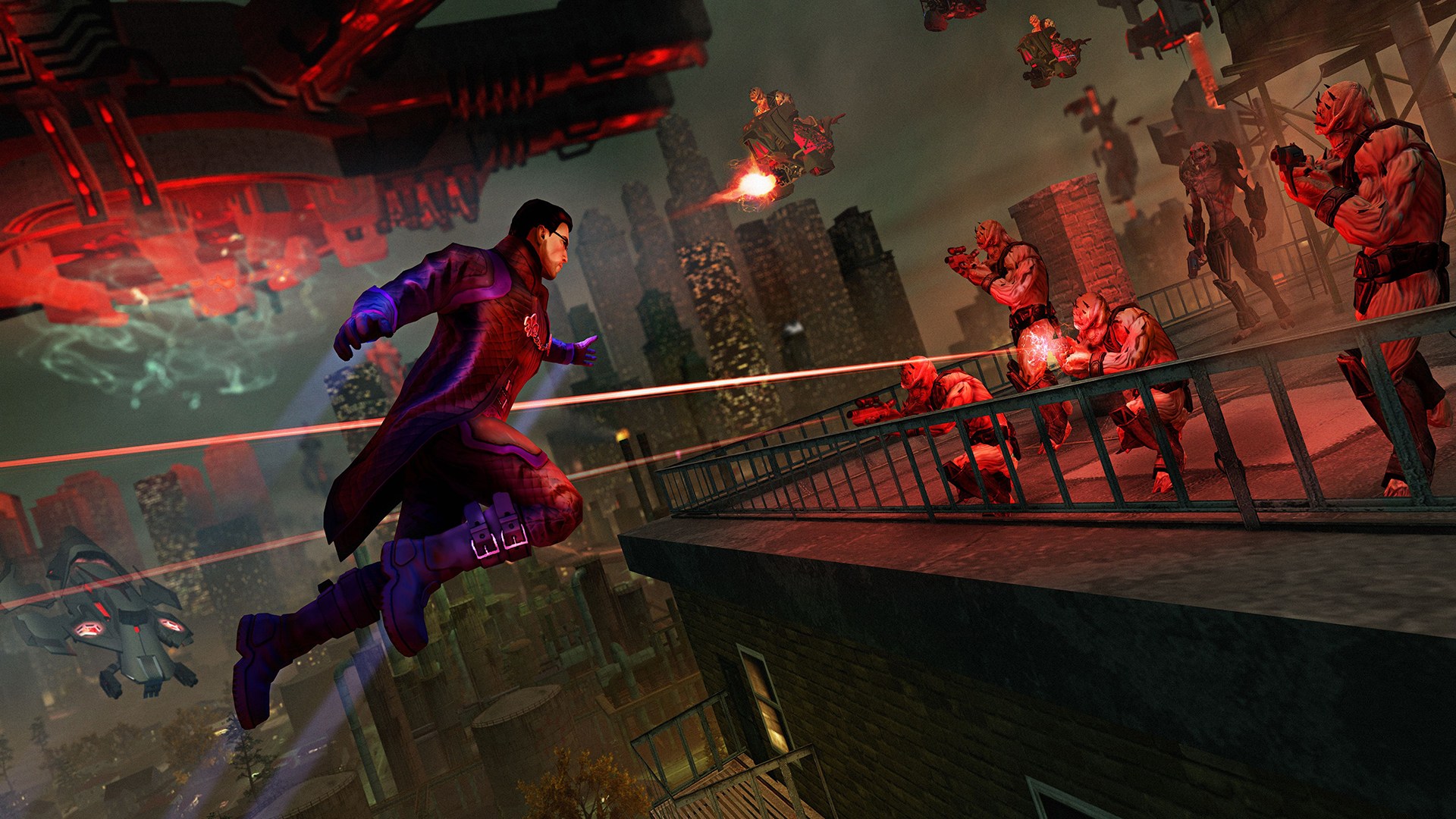 One of the few noteworthy announcements at the recent Inside Xbox show were the new games coming to Game Pass. Besides Dirt Rally 2.0 and Bad North, which were announced earlier this month, we’re getting Saints Row IV: Re-Elected and Cities Skylines. Other titles include Genesis Noir, Lonely Mountains: Downhill and Demon’s Tilt for Xbox Game Pass on Xbox One and PC.

Genesis Noir is essentially a detective game set “before, during and after the Big Bang”. Players will witness the creation of everything and then a way to destroy it all. Lonely Mountains: Downhill is a racing game that’s all about riding your bike down a mountain. Then there’s Demon’s Tilt, a bullet hell meets pinball title that also throws in some hack and slash gameplay.

If you’re wondering about some of the indie games from ID@Xbox, a showcase for the same is scheduled for tomorrow at 9 AM PT. Stay tuned for more details and news from the Inside Xbox stream. Microsoft has already confirmed that Project xCloud’s first public preview will be coming next month.