A Deluxe Pack for the game has also been announced. 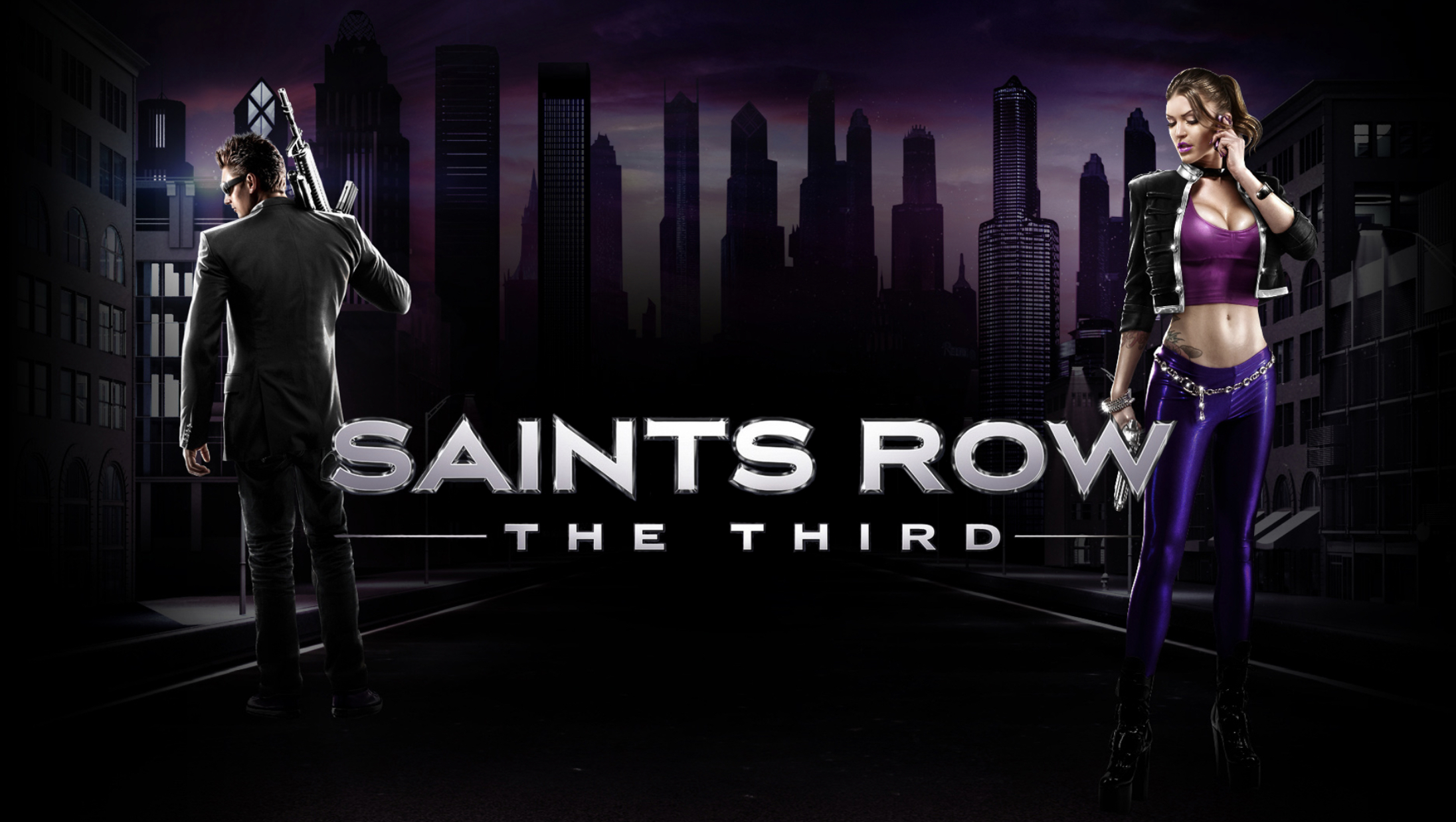 Saints Row: The Third, arguably the best game in Volition’s extremely over the top open world crime action series, is coming to the Nintendo Switch next month, and now we know what the Switch version of the game will look like. The first trailer for the game is available now, which you can see for yourself below, and it shows all the kind of action and mayhem that made this game, and this series in general, so beloved to begin with.

Saints Row: The Third: The Full Package will launch on the Switch with the base game and all the DLC. A Deluxe Pack for the title will also be available, which includes thumbstick grips, a poster, stickers for your console, and more. You can look at this edition for yourself below.

With Grand Theft Auto still not existing on the Switch for now (maybe ever), Saints Row will fill a void of crime capering on the hybrid console when it launches on May 10. 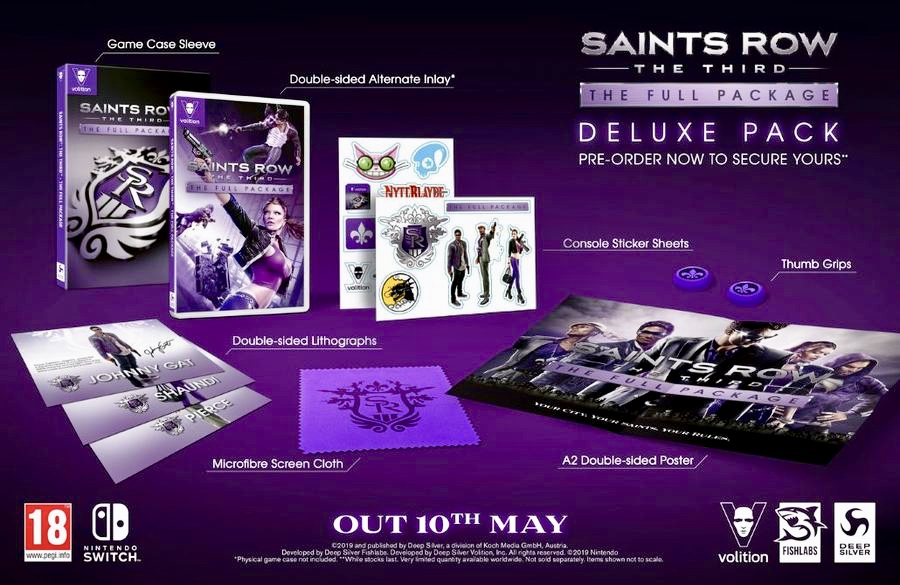