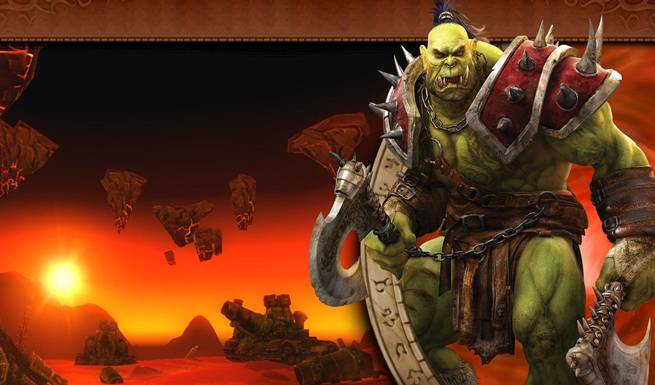 Award-winning director Duncan Jones, famous for his 2009 sci-fi flick, Moon thinks that the World of Warcraft can be an all new beginning for movies based on games, and that Sam Raimi, famous for his SpiderMan films, won’t let his, and WoW’s, fans down.

He said: “I’m very cynical of the number of directors who say they’re actual gamers. I’m a real gamer and I think there are less real gamers involved in directing only because you have to spend so much time making films that there’s no time to be a hardcore gamer. I’m just slightly insane and I stay up all night playing games.”

He added: “I’m hugely jealous of Sam Raimi. I really believe World of Warcraft could be the launch of computer games as good films. From the little I’ve read of interviews with him the way he’s approaching it makes so much sense. It’s not worrying about how the game plays, it’s about creating the world of the game and investing the audience in that world.”

The World of Warcraft movie is expected to hit the theaters sometime in 2013… after doomsday.