Two more characters are yet to be revealed. 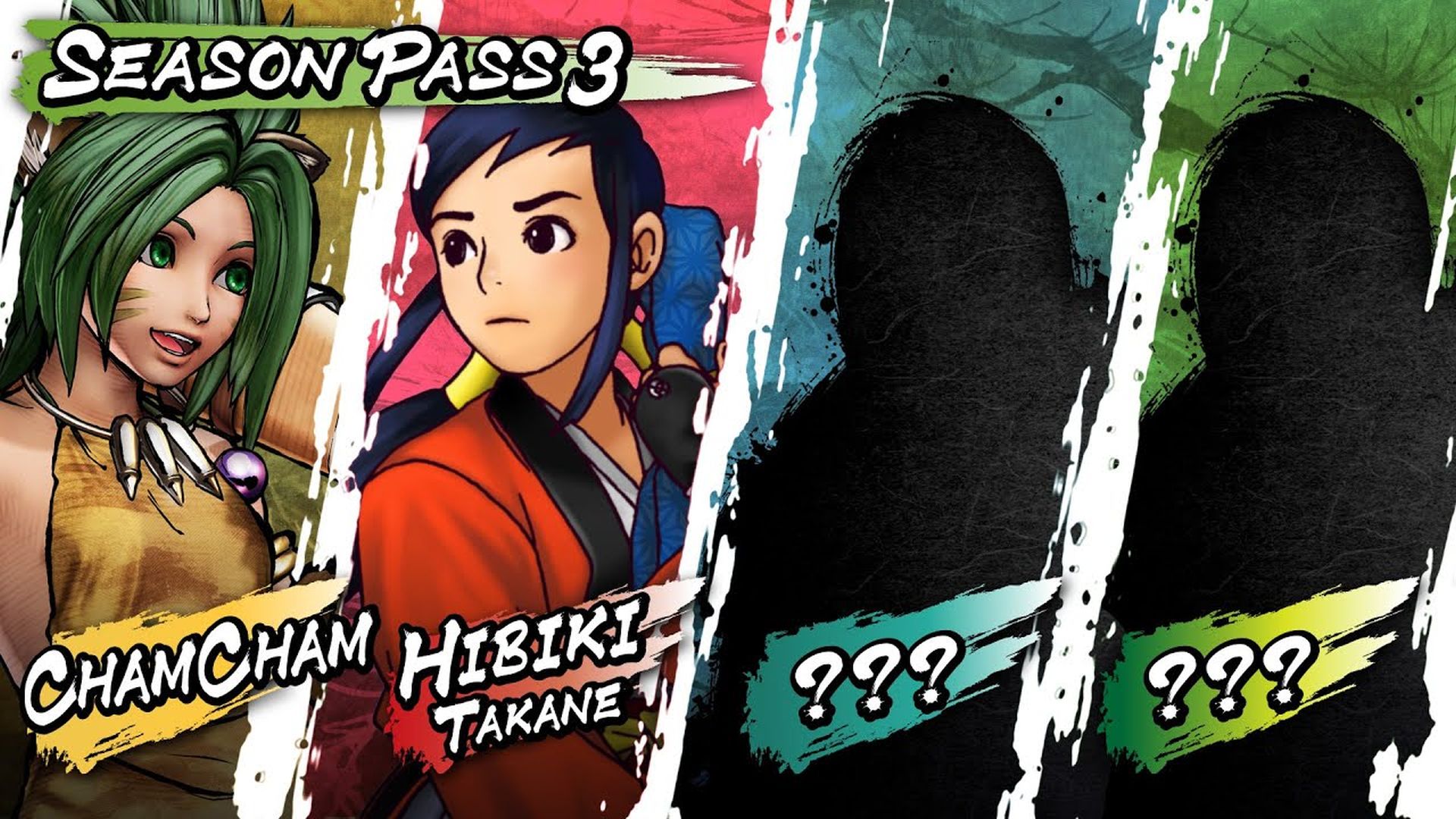 Along with finally unveiling the gameplay trailer for The King of Fighters XV, SNK also revealed two characters from Samurai Shodown’s next Season Pass. Season Pass 3 will include Cham Cham, a fan-favourite that was introduced in Samurai Shodown 2, and Hibiki Takane from 1998’s The Last Blade 2. Check them out below.

In a recent video message, producer Yasayuki Oda and director Hayato Konya discussed the inclusion of Hibiki. With all the crossover characters included till now, Konya wanted to focus on an SNK IP. “Out of the IPs we have, Hibiki Takane from The Last Blade 2 has appeared in other games, so I felt her a great fit. Her move list is also really flashy and cool, so I think she’ll make a great addition to Samurai Shodown.”

Cham Cham’s inclusion is a no-brainer. Fans have been asking to see her join for a long time and the development team is finally fulfilling their wishes. Expect her to become available in mid-March.

The battle system will also be receiving some changes like the new Guard Crush mechanic. Weapons won’t be disappearing off-stage any more and several other balance changes. Two more characters will be joining the roster with Season Pass 3 so stay tuned for more details in the coming months.