Both Dynasty Warriors 8 AND Samurai Warriors 4 next year? 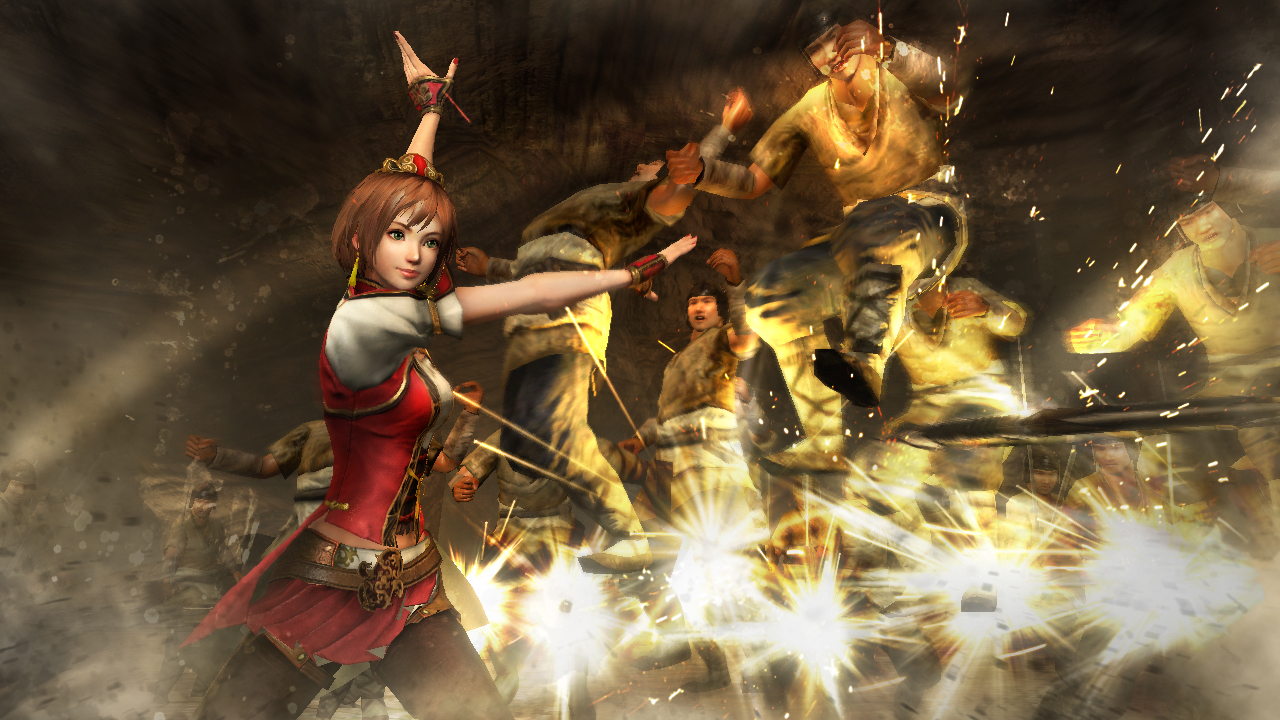 Samurai Warriors 4 producer Hisashi Koinuma said on Twitter that the game will probably be released in the west, even giving it a tentative release date of Summer 2014, reports Siliconera.

A fan tweeted him, asking “can we get Samurai Warriors 4 for the West please?” To which he replied, “Yes. Perhaps, next summer.”