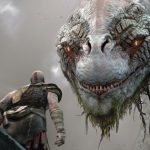 God of War Surpasses The Last of Us: Remastered For Consecutive Weeks At No. 1 In UK Charts

Nintendo's action hack and slash will be arriving on the handheld. 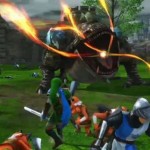 Wii U exclusive revitalized the brand.

Praise the Goddess of Time.

Here’s A New Batch of Trailers For Hyrule Warriors

One for each of the villains newly playable in the game.

Link's trusty steed to be added to the game as part of the Master Quest Pack.

Zelda producer Eiji Aonuma talks about "striking a balance we were happy with". 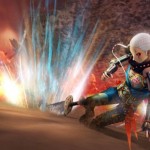 Koei Tecmo plans to support the game far beyond it's initial release. 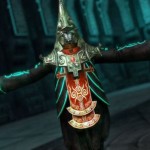 The unpredictable one joins the fight for Hyrule. 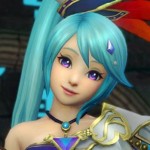 Dynasty Warriors much? Very much.

"New details" for the hack and slash title promised. 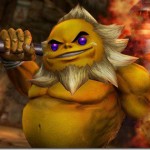 Hyrule Warriors Character Trailer Focuses on Darunia and His Hammer 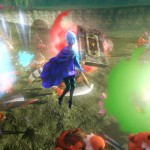 The heroes of Hyrule are showcased in all their glory.