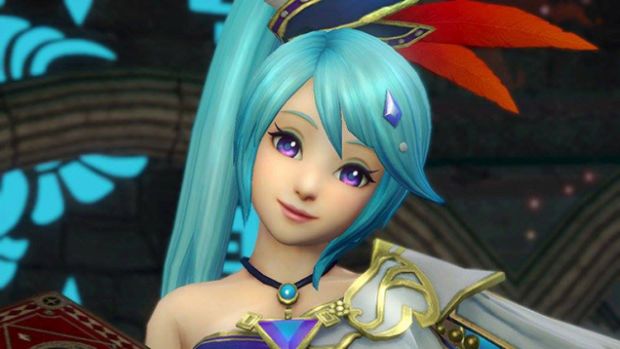 Nintendo has released not one but two new trailers for the upcoming third person hack and slash brawler Hyrule Warriors. The first trailer showcases Lana the White Watch using Deku-related weaponry to smack foes around. The main weapon is a Deku stick but you’ll see the Ocarina of Time’s classic Deku shield and even the baby Deku Tree making an appearance. Check it out below.

The second trailer showcases the DLC for the game, which are essentially alternate costumes for main characters Link and Zelda. These costumes are culled from Ocarina of Time, Twilight Princess and Skyward Sword so if you don’t like the new appearances, you can safely go back to the classic garbs.

Hyrule Warriors will be out on August 14th for Japan, while Europe and North America will see the game release on September 19th and September 26th respectively. Stay tuned for more information on the game, especially its effects on Wii U sales.