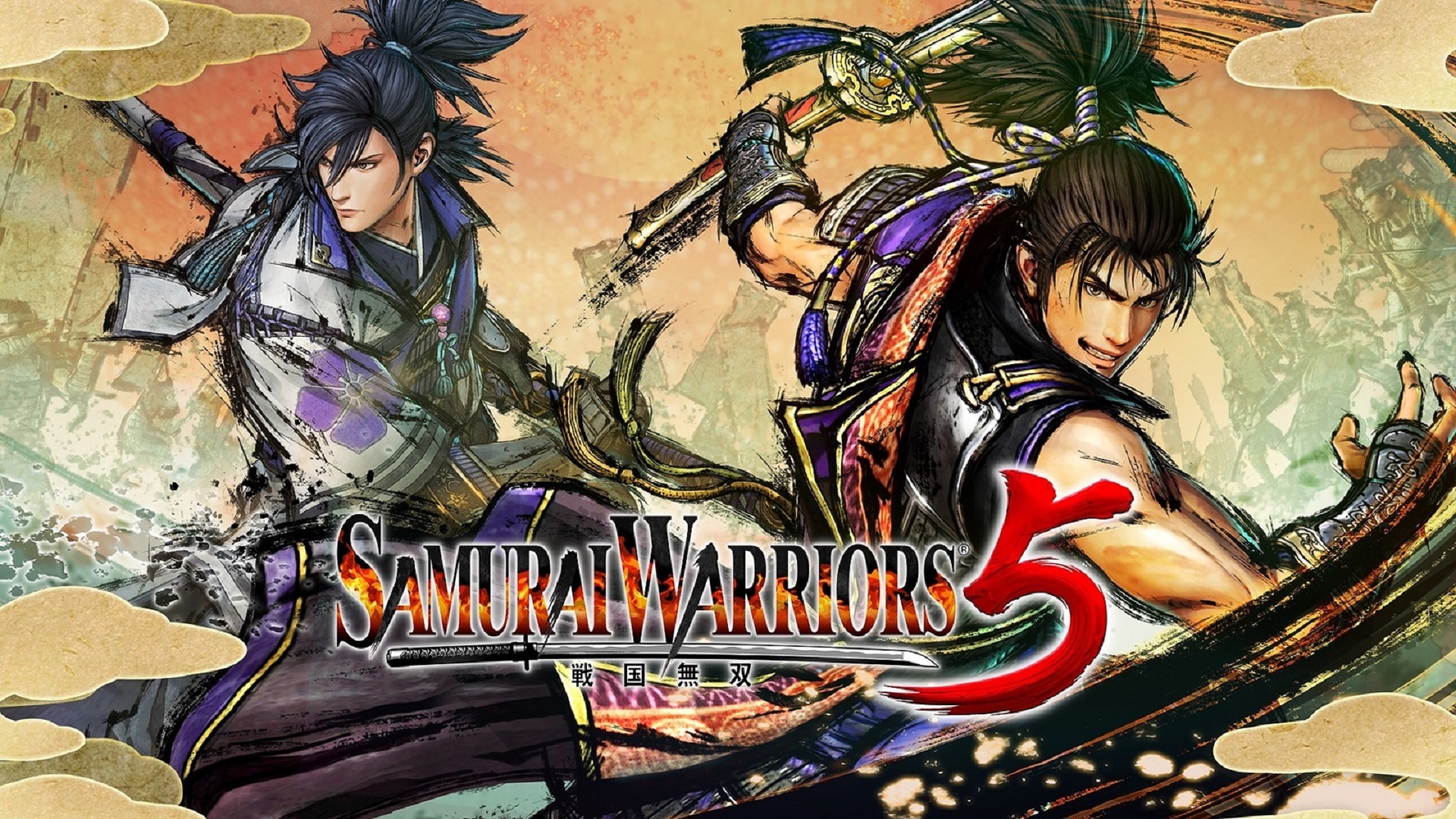 Last month it was announced that Samurai Warriors would be returning with Samurai Warriors 5. The mousu series has been absent for quite some time, and now we know when we’ll be transported back to feudal Japan. Much like its big brother series, Dynasty Warriors, the game uses real Japanese historical events and characters with frantic action, retelling classic tales in loose ways. Now later this month we’ll see a bit more.

It was announced that later in March we will get a new livestream of the game. It’ll feature voices actors and a Producer for the title and will see more gameplay, characters and limited editions of the game. The stream will be focused on the Japanese side of things, but there will no doubt be some new content for the title as a whole. You can check the YouTube link below for when the event will go live.

Samurai Warriors 5 will release for PlayStation 4, Xbox One, Switch and PC sometime this Summer. The next livestream is scheduled for March 24th.