Samurai Warriors 5 is a hack and slash action game developed by Omega Force and published by Koei Tecmo.

The game has been described as a reimagining of the series, with a new story, revamped character designs, new visual style, and more. 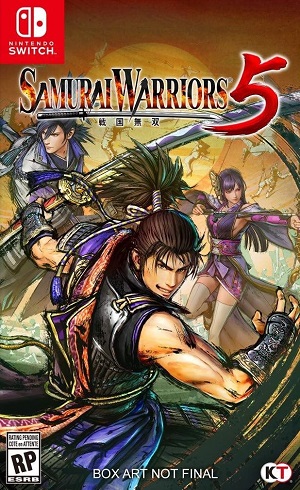