Koei Tecmo and Omega Force have announced that their musou action franchise has crossed a notable sales milestone. 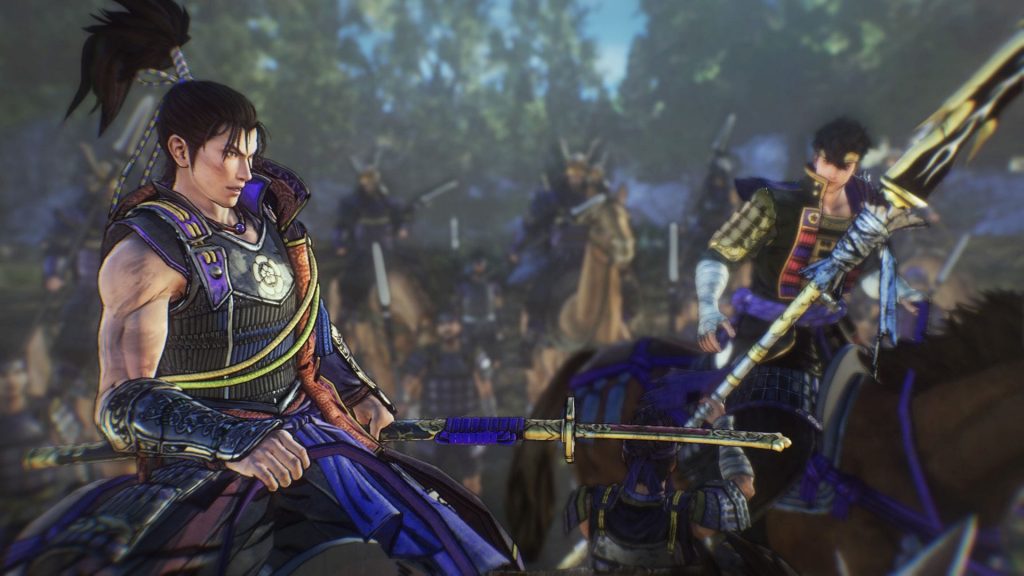 Koei Tecmo and Omega Force recently launched Samurai Warriors 5, and prior to its Western release just a little over a week ago, the game had already sold over 280,000 units in Asia, where it had already been available for some time. Now, the publisher has announced that the series as a whole has also hit a notable sales milestone.

Koei Tecmo recently took to Twitter to announce that the Samurai Warriors series has sold over 8 million copies. The recent launch and sales of Samurai Warriors 5 will have obviously helped the series’ overall sales, and it’s a pretty impressive figure, all things considered.

Samurai Warriors 5 is available on PS5, Xbox One, Nintendo Switch, and PC. A demo of the game is also available on all platforms. You can read our review of the musou action title through here– we quite liked it, in spite of a few issues.

The #SamuraiWarriors series has sold over 8 million copies worldwide!

Experience the latest release #SamuraiWarriors5 available on PS4/Xbox Series X|S/Xbox One/Nintendo Switch/PC Steam! Not sure? Give the demo a try!

Thank you for the love and support everyone! #KTFamily pic.twitter.com/jKjfAalmBh