Defend the core. That is all.

Coffee Stain Studios have released five new screenshots for their upcoming first person shooter/tower defense title Sanctum 2, showing off the game’s environments and the wide amount of chaos inherent in trying to protect one’s core in missions. The above gameplay trailer released last month actually illustrates both concepts a lot better, so we’ve enclosed it for your viewing pleasure. 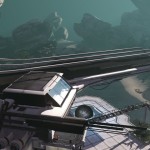 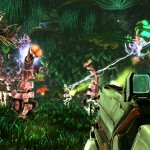 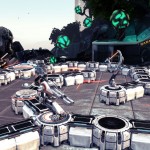 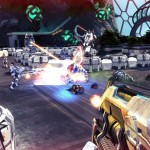 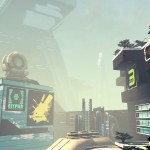 There’s not a whole lot known about Sanctum 2 at this point, other than that it will feature new enemies, tower types and weapons along with four player online co-op for even more cluster-fraked situations. Of course, enemies from the previous game will be appearing as well to wreck your shit. So there’s that to take into account.

The original game ran on Unreal Engine 3 so it’s a given that Sanctum 2 will as well. Announced last year itself, Sanctum 2 will be hitting PCs and Mac OS X this Summer. Stay tuned for more details.