According to an article, Nintendo president Satoru Iwata has admitted that DS need some big games to hit in order to tackle the lack luster performance in Europe. He said: “Also similar to the US, 2010 has not seen a strong software lineup thus far for the Wii platform, while big titles were launched for other companies’ platforms one after another, In the US, Xbox 360 has been keeping the lead over PS3 this year. In Europe, on the other hand, while Xbox 360 was showing the decline, PS3 has shown increase since the fall of 2009. It appears that the benefit of third party publishers’ big multiplatform titles has been mainly contributing to PS3.” 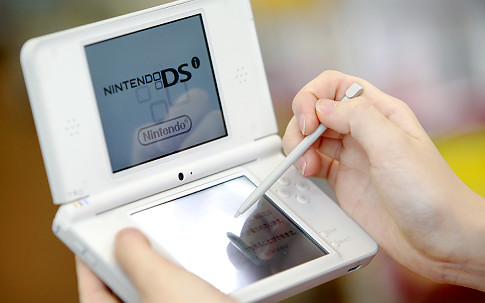 “On the other hand, the sales of Nintendo DS hardware in Europe are showing a year-on-year decrease, unlike the United States market, While Wii has been embracing big hit titles since the latter half of 2009, not many strong titles to significantly drive hardware sales have been launched for Nintendo DS for a while. So, we recognise that we are coming to the stage where we need to offer a hit title that can gain social phenomena and catch our customers’ attentions.”

The Day Before Will Reportedly Receive 10 Minute Gameplay Showcase Today

The showcase was announced on the game's Discord and nowhere else. It will be an "experience like no other" th...

Destiny 2: Lightfall – 14 Details You Should Know

Bungie's next big expansion for the shared world shooter features a new destination, subclasses, and more. Her...