Konami Digital Entertainment GmbH has announced it will release a sequel to its popular SAW title for Xbox 360 and PlayStation 3. SAW 2 will be released in Autumn, 2010.

SAW 2 invites players back into Jigsaw’s twisted world, and promises all-new stomach-twisting traps and puzzles, more visceral combat, and an all-new storyline that takes place between the second and third movie. As such, players can delve deeper into the horror and mystery of Jigsaw’s terrified subjects. 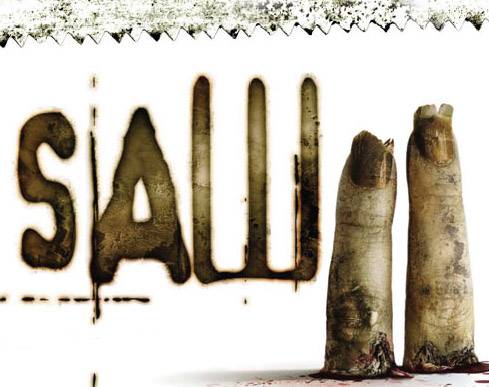 Developed by Zombie Studios, SAW 2 puts players in the shoes of Detective Tapp’s estranged son Michael, who is trying to understand his father’s death. Through a series of seemingly unconnected events, Michael finds himself facing the man responsible for his Father’s demise: Jigsaw. As the game progresses, players will face mind-bending puzzles, as they navigate their way through Jigsaw’s terrifying world, and defend themselves against his minions. In order to make it through Jigsaw’s games, players must use their intelligence and desire to live in order to survive.

“The original SAW video game gave horror fans and gamers a new outlet to advance their favorite genre, but left them wanting more,” commented Martin Schneider, European Marketing & PR Director, Konami Digital Entertainment GmbH. “SAW 2 will give it to them, but be careful for what you wish for! Our successful partnership with Lionsgate allows us to advance the survival horror genre, giving players the most intense look into the SAW universe ever.”