The wild music game will get a limited edition early next year. 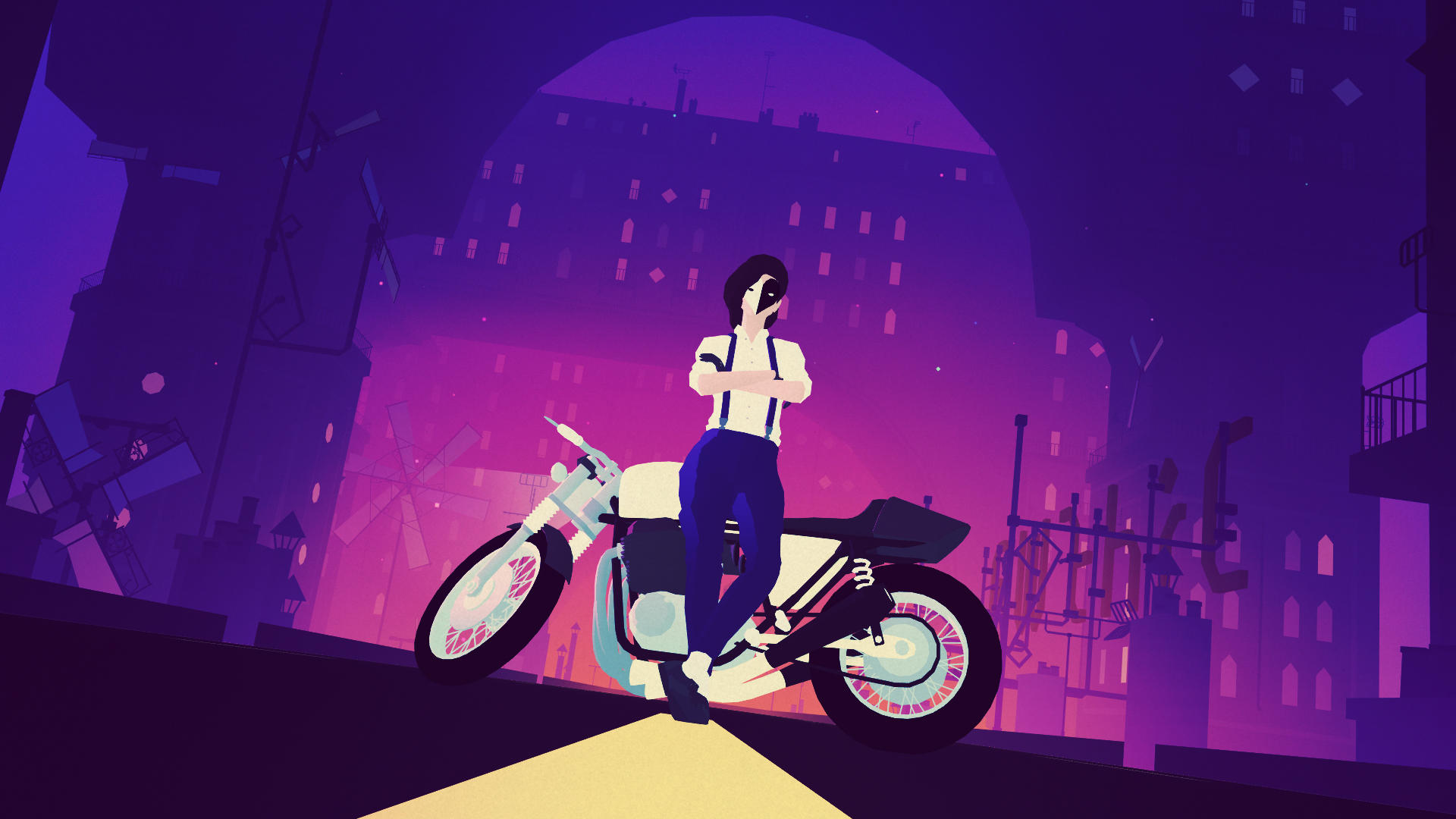 Sayonara Wild Hearts lives up to its name. A wild and stylish ode to pop music, the game garnered a lot of attention when it was announced earlier in the year. It’s out now, and already found quite the audience. While the game only released digitally, those wanting a physical release are in luck, as a limited version of the game is available now.

Released via iam8bit, the physical edition will be available for both the PlayStation 4 and Switch. It will include the game, a reversible cover, and an embroidered logo patch pack in. The physical package will cost $35, and will be limited to only 5,000 copies each, so get them in a hurry through here. There’s also a vinyl soundtrack if you fancy it.

Sayonara Wild Hearts is available now digitally for PlayStation 4 and Switch, and was a launch title for the new Apple Arcade subscription service. The physical edition will ship sometime in Q1 2020. 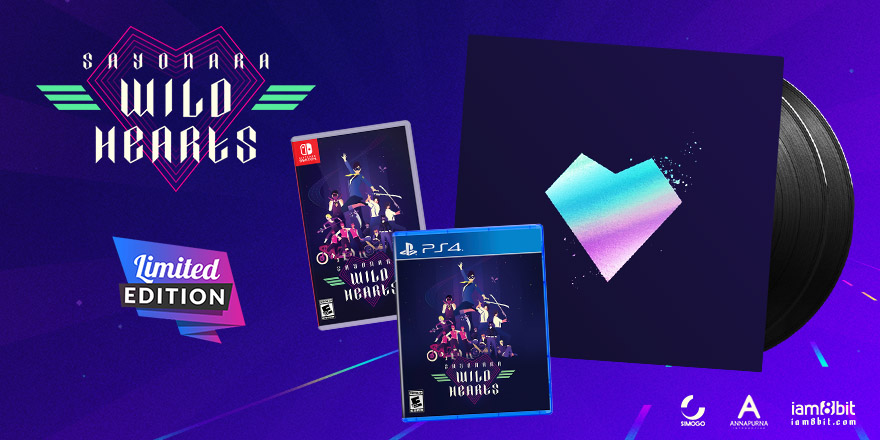