Scars Above Gets New Trailer Showcasing its Story and Gameplay

Mad Head Games and publisher Prime Matter have released a new trailer for Scars Above, giving us glimpses of gameplay and focusing on story. 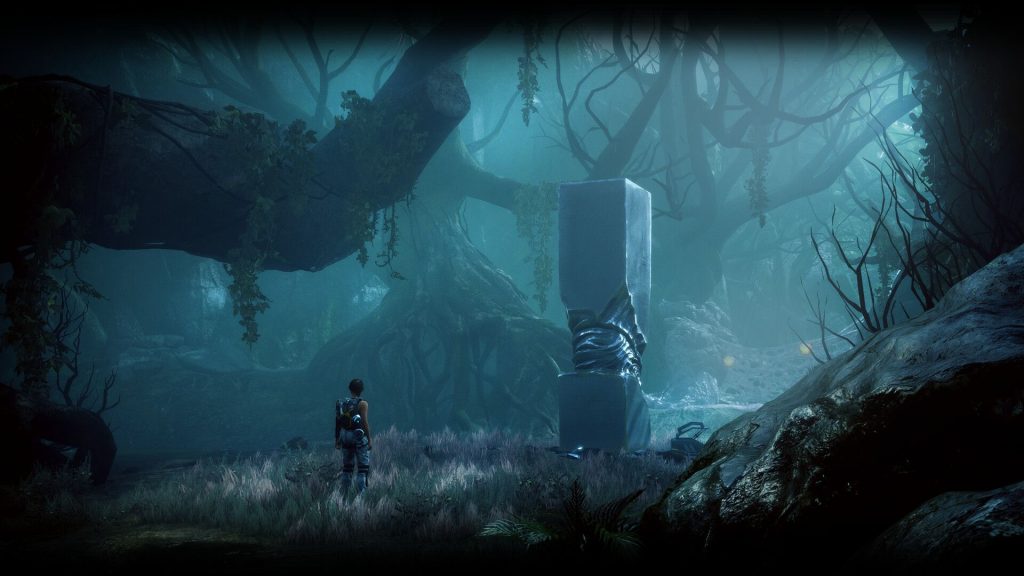 Developer Mad Head Games has released a new trailer for its upcoming third-persion action adventure game Scars Above. The trailer shows off some of the game’s tone and setting. Check it out below.

The new trailer for Scars Above gives us a glimpse at a little bit of gameplay, but its primary focus is still the story.

Scars Above‘s story revolves around an alien structure that appears in Earth’s orbit, setting everything else into motion. When a team tries to investigate the structure, dubbed The Metahedron, the investigation team is carried away to a new world where they must now fight for survival while trying to find a way back home.

Originally announced in June 2021, Scars Above is a sci-fi action-adventure game. Players take on the role of Kate Ward, a scientist astronaut who finds herself trapped on a hostile alien planet.

Alongside the original announcement, Scars Above has also had its gameplay showcased. However, since then, the game seems to have gone through quite a few changes, especially in its visuals.