The latest trailer for Mad House Studios' Scars Above reveals interesting new details for the game, including combat and exploration. 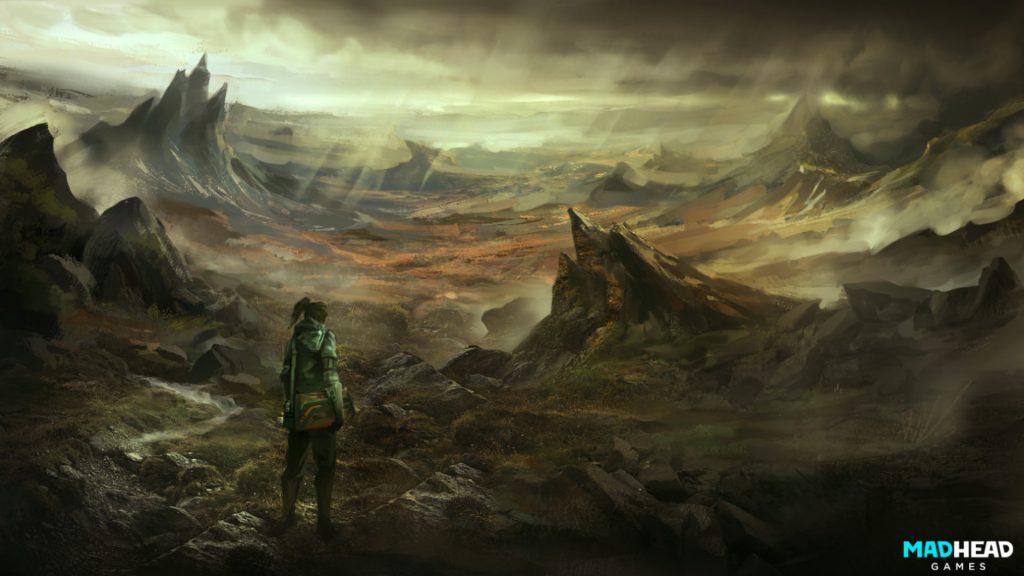 Developer Mad Head Games and publisher Prime Matter have just released a new pre-alpha gameplay trailer for its upcoming sci-fi action-adventure game, SCARS Above. Check out the trailer below for more information.

The trailer showcases a bunch of environments that players will get to explore in their quest to unearth the myriad mysteries buried deep within the alien planet. There’s also some light puzzle-solving, as well as combat encounters that players will need to overcome, and it looks to be shaping up well. A lot of inspiration has clearly been drawn from Housemarque’s Returnal, but Scars Above could definitely use a fair bit of polish in its primitive gameplay systems. That said, this is pre-alpha footage, so it’s still in the early stages of development.

Koch Media revealed its latest publication label, Prime Matter, during its showcase at the Summer Game Fest. A bunch of games including the likes of Payday 3 are currently in development at the numerous studios working with the publisher.

Scars Above is releasing in 2022 for PC and consoles.