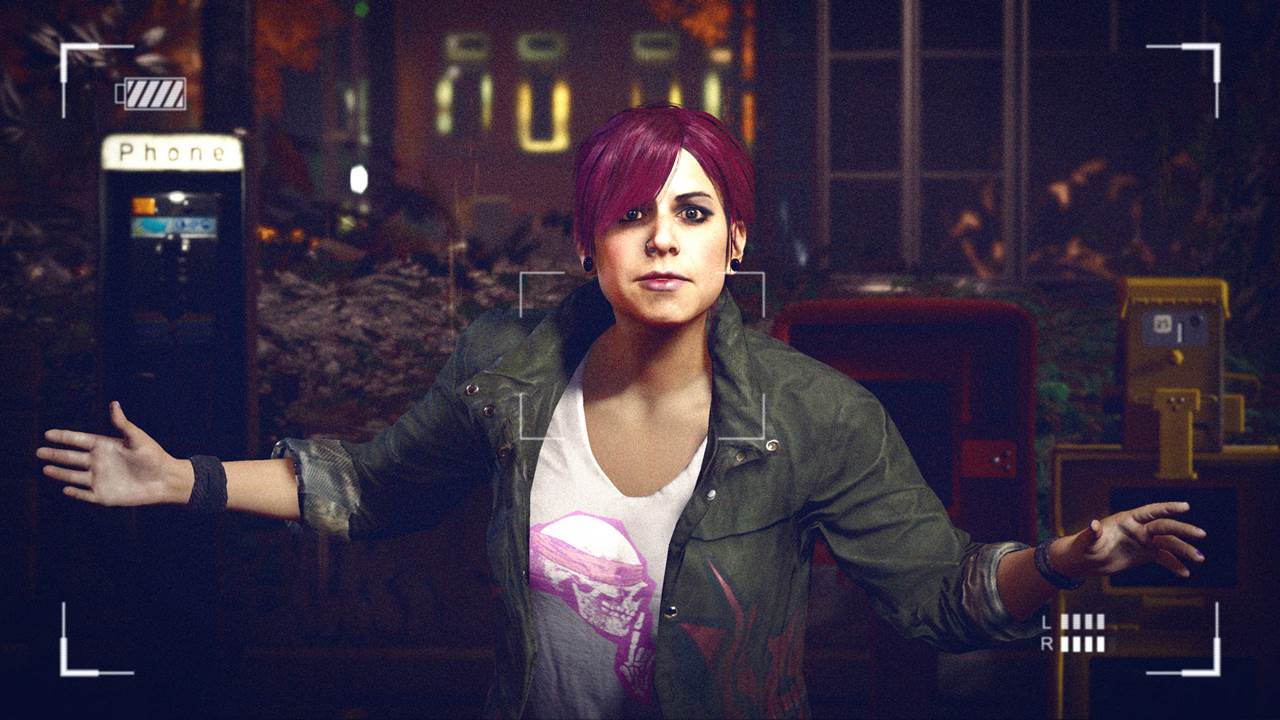 Sucker Punch Productions has seen a round of lay-offs prior to the release of inFamous: First Light, the standalone expansion pack to inFamous: Second Son on the PlayStation 4.

Sony sent a statement to IGN, saying that, “SCEA can confirm a reduction in workforce has taken place at Sucker Punch Productions.

“Sucker Punch is appreciative of the tremendous work team members contributed to the Infamous and Sly Cooper series, and wishes them the best in their next endeavors.”

It doesn’t appear to be due to any serious reason though. As major projects complete, team members are either laid off or move on to other projects. Sony hasn’t confirmed how many employees left Sucker Punch but if anything, this probably means we won’t be seeing a major project from the studio in a while.

What are your thoughts on the lay-offs and what this could entail for Sucker Punch’s current scenario? Let us know in the comments.