SCEA Files Trademark for “KRATOS”: Could Be Anything Really

That includes Halloween costumes and pencil boxes too. 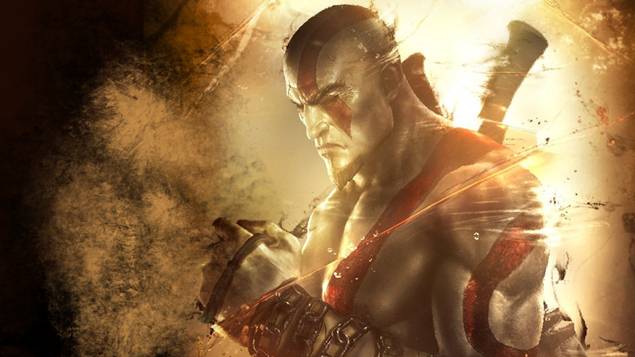 God of War: Ascension launched a month ago and while it didn’t set the charts on fire – or really make critics jump with joy – it was another strong effort from SCE Santa Monica. After its release, the studio claimed that we hadn’t seen the last of Kratos.

On March 28th, SCEA filed a trademark for KRATOS, with the description only indicating that its use extended to “computer game software, downloadable electronic game software for use on mobile phones and handheld computers, video game software, Halloween costumes, mouse pads, comic books” and more.

So we won’t really say this is a sign of Sony making good on Santa Monica’s promise. As stated, it could be just about anything. However, given how easily a next generation God of War could tip the scales in Sony’s favour for the PS4, it would be interesting if this were indeed a new game.

After all, where could Kratos go from here? Stay tuned for more details and check out our review of God of War: Ascension.