Scorn is on Track to Launch in October

Ebb Software reassures that it's long-in-development horror shooter Scorn will indeed be launching in October, as previously announced. 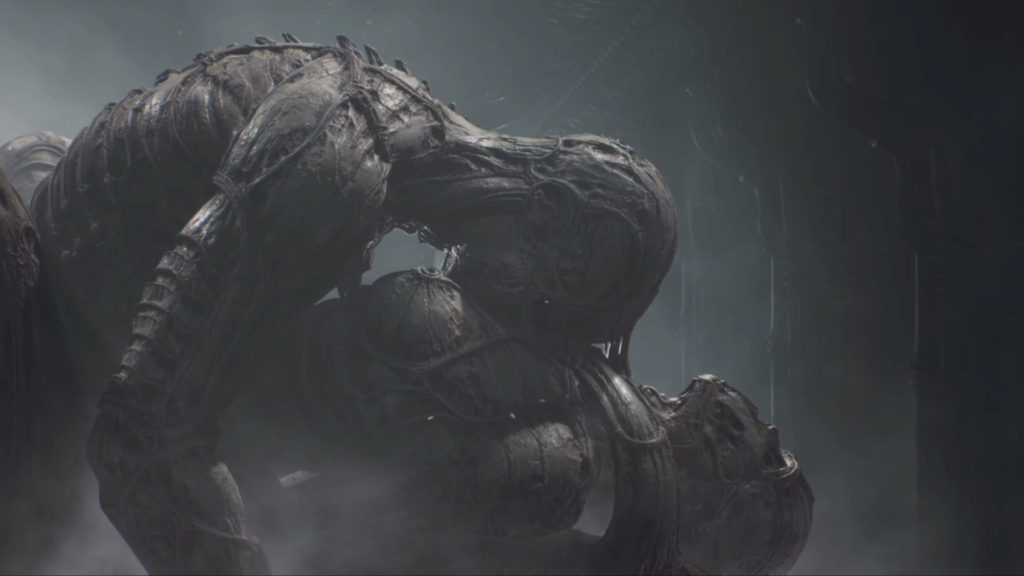 It seems like we’ve been waiting for Scorn forever. Ebb Software’s H.R. Giger-inspired first person horror shooter has been a known quantity since 2014, and reemerged once again in 2020 after a long period of silence. Lately, updates on the game have dried up once again, barring brief gameplay clips being shared every now and then, though back in December, Ebb Software confirmed that Scorn would be launching in October 2022.

Now that October is getting closer and closer though, is that still the plan? It seems like it is. In an update published on Steam, the developer reassured that Scorn is on track to hit its launch window. “We’ve been asked a lot this month if we’re still on track for our October launch, and we are!” the developer wrote. “The teams are working hard to ensure we stay on track.”

Meanwhile, game director Ljubomir Peklar has provided a development update, saying: “Over the last month, our 3D team has finalised creating all of the remaining static meshes, so production is progressing well. They aim to have everything completed in June. Animation and VFX are currently our biggest focus, and the teams are busy ironing out bugs and finalising everything. We’re full steam ahead for our release in October and excited to be able to show off more of the game soon.”

Given how many times Scorn has been delayed over the years, and how frequently we’re seeing delays in general of late, those looking forward to Ebb Software’s horror shooter will no doubt be relieved to hear that it’s on track for its planned launch. Whether than means we’ll be seeing a substantial update for the game anytime soon, especially with events like Summer Game Fest and the Xbox and Bethesda Games Showcase coming up, remains to be seen.

Whenever Scorn launches, it’ll be available for Xbox Series X/S and PC, and will also be available day 1 via Xbox Game Pass.