New images for the cancelled Marvel MMO have been uploaded by a UI/UX designer who worked on it.

In November last year, EnaD Global 7 that it had greenlit a new AAA Marvel MMO, with the team behind DC Universe Online heading up the project. Sure enough, there was plenty of excitement surrounding the project, given the potential of the premise and what, if pulled off right, it could become. Recently, however, EG7 revealed that after closer inspection of the project, it had decided to cancel the project.

But while we’ll never get to see the Marvel MMO, much less play it, we have, at the very least, got a brief glimpse of what it would have looked like. Ramiro Galan is a freelance UI/UX designer who has worked on a number of AAA games, including the likes of Halo 5 and PUBG, and recently he shared images on his ArtStation page of the work he had done on the cancelled Marvel MMO as well.

The images show what would have been the game’s character creator and customization options, including being able to select your character’s gender, body type, name, powers and abilities, and cosmetic options such as your clothing, face, banner, and more. Given how early the game was in development before it got cancelled, it goes without saying that a lot of this stuff hadn’t been finalized- though the images do give us an idea of the sort of visual style and aesthetic the title was going for. Check them out in the gallery below.

It’s a shame that the Marvel MMO won’t be seeing the light of day, because it’s a premise that’s begging to be utilized. Hopefully another developer will see the potential here and decide to give it a shot in the not-too-distant future. 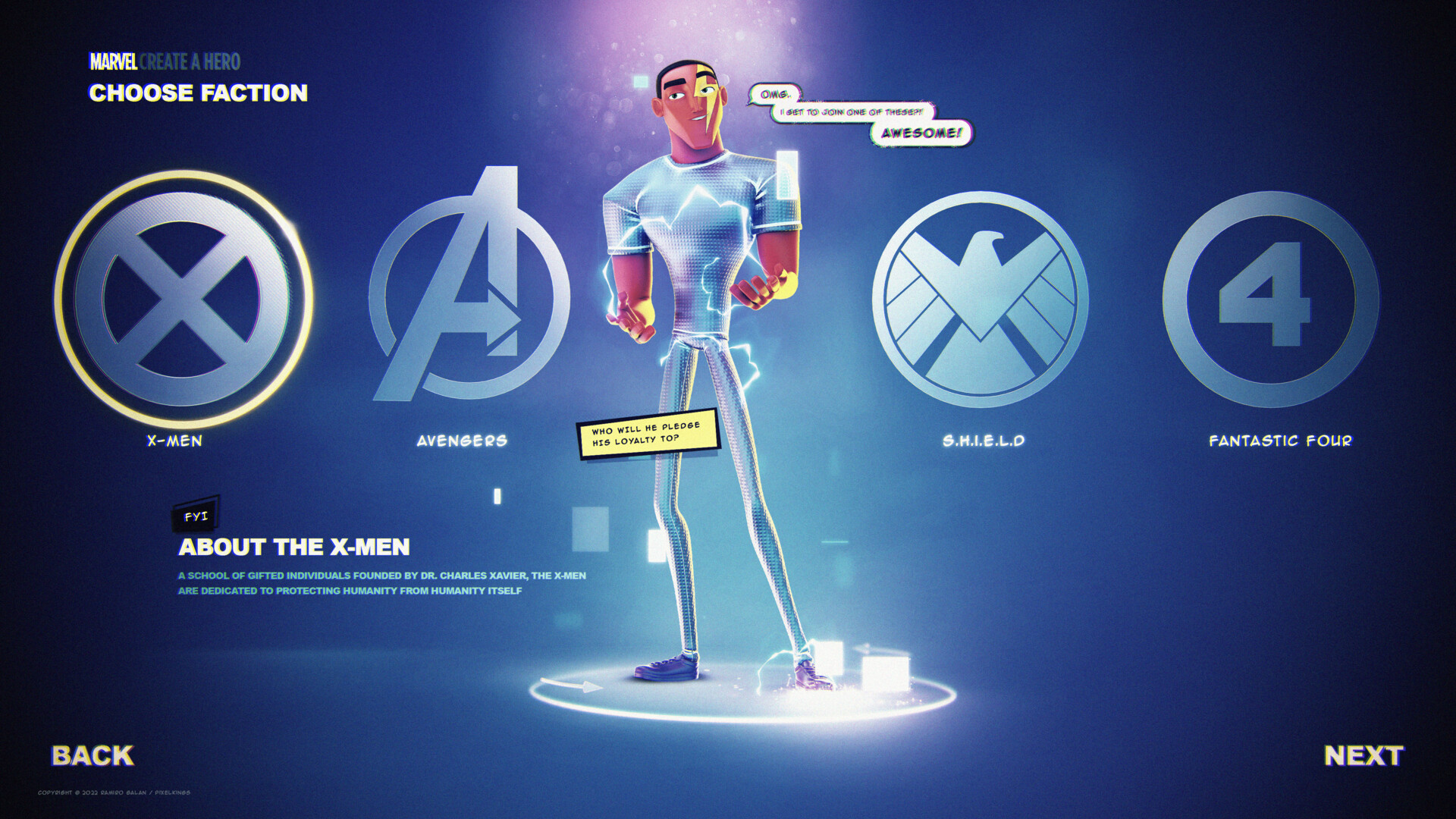 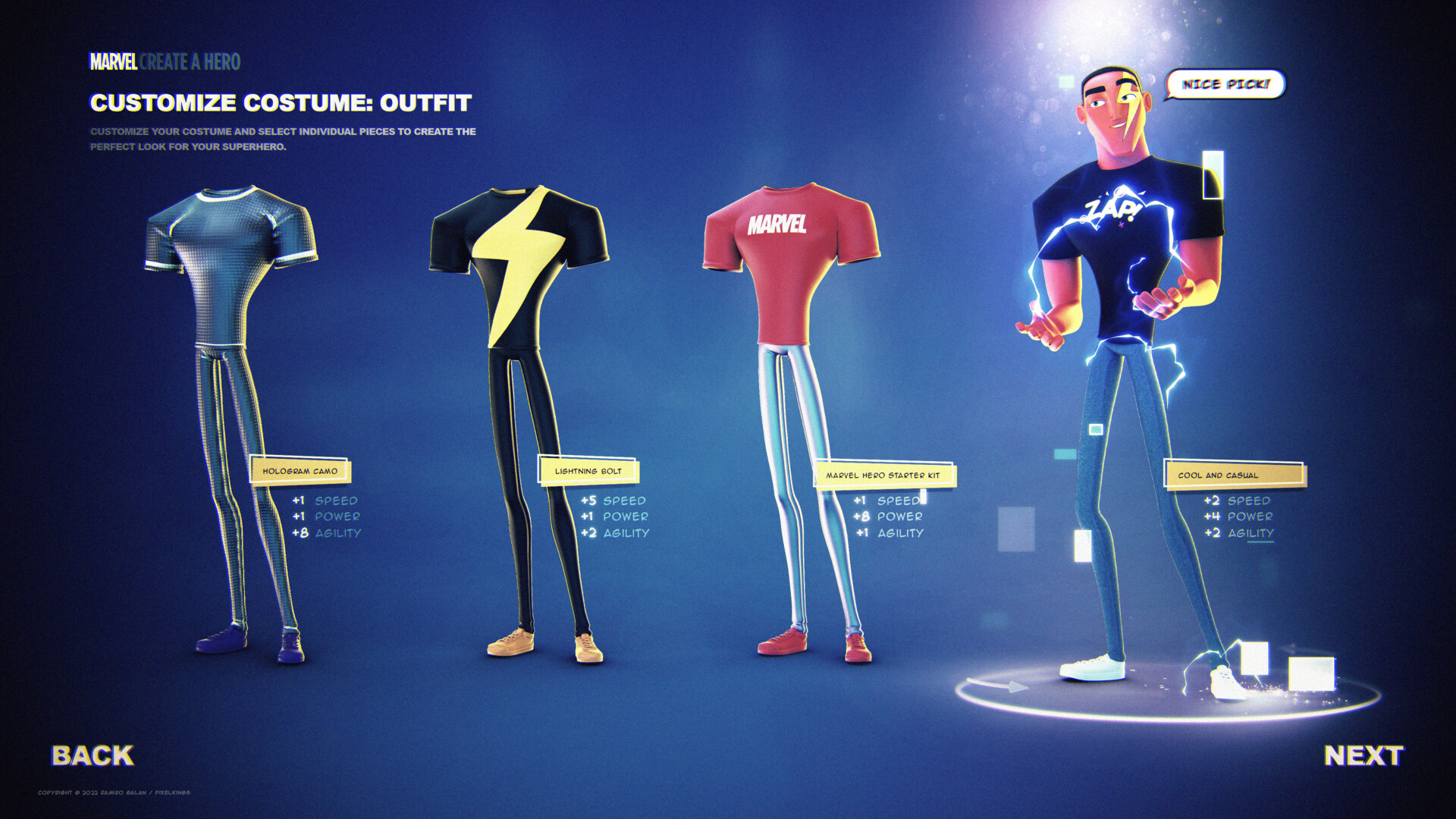 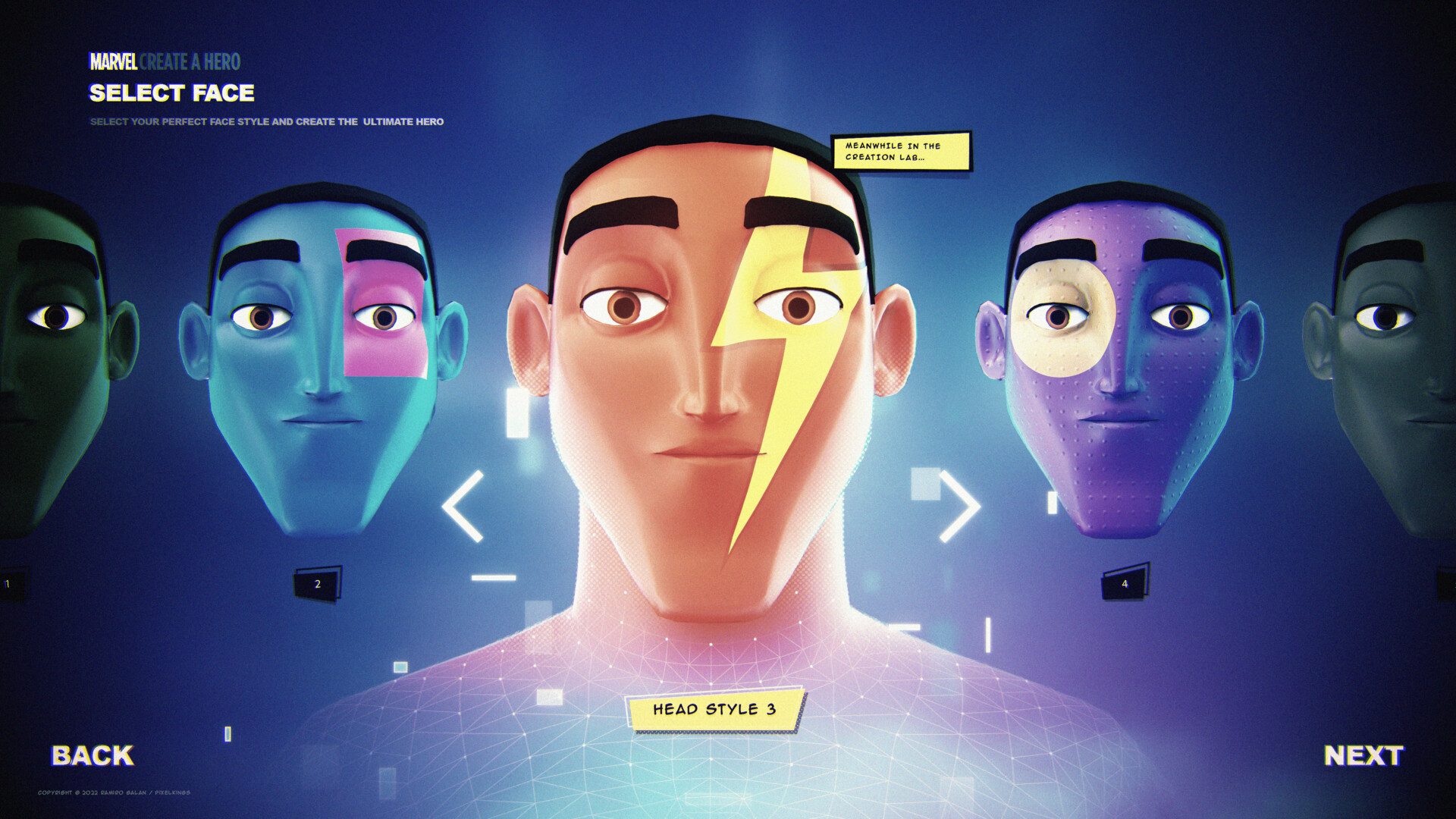 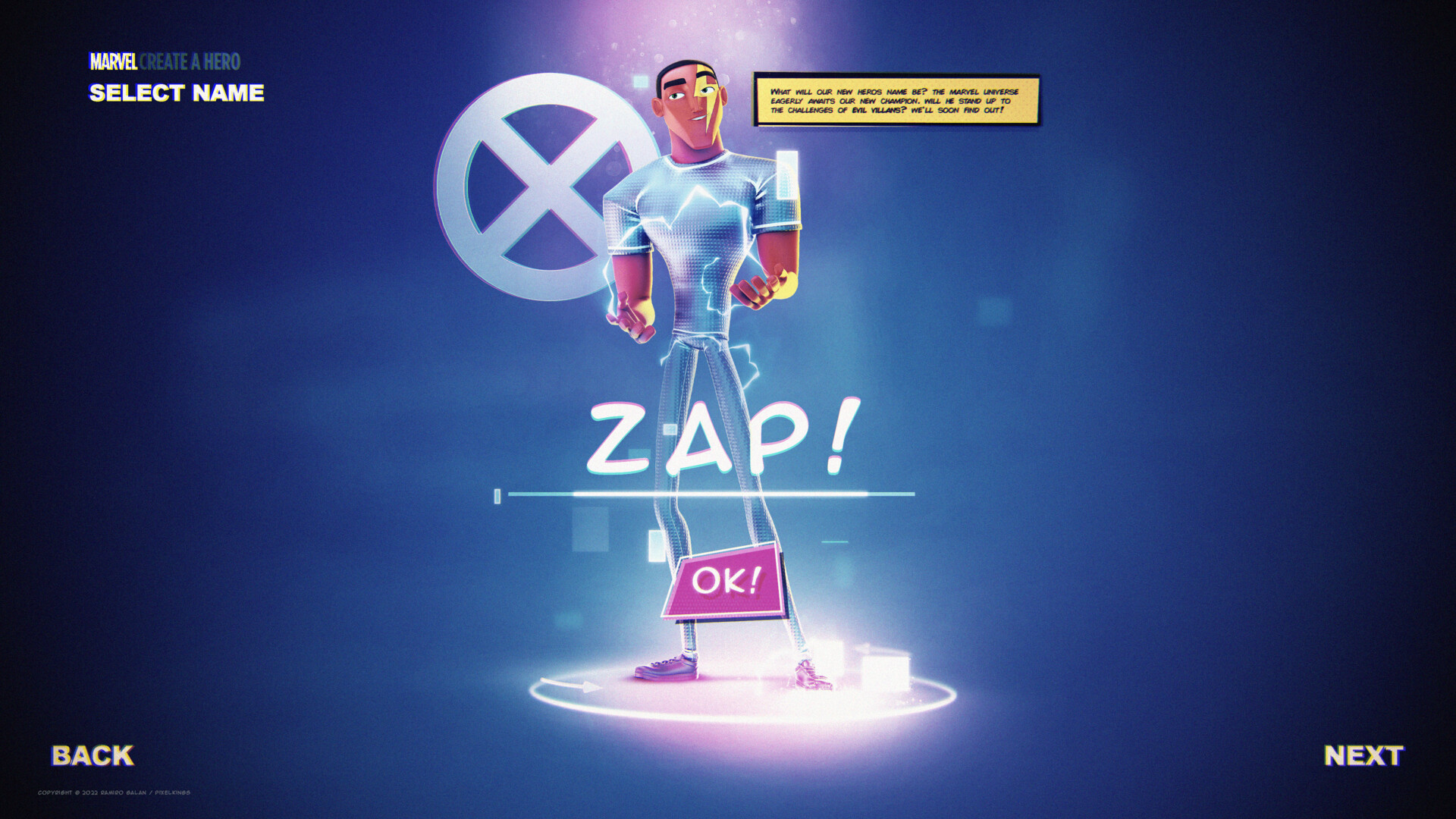 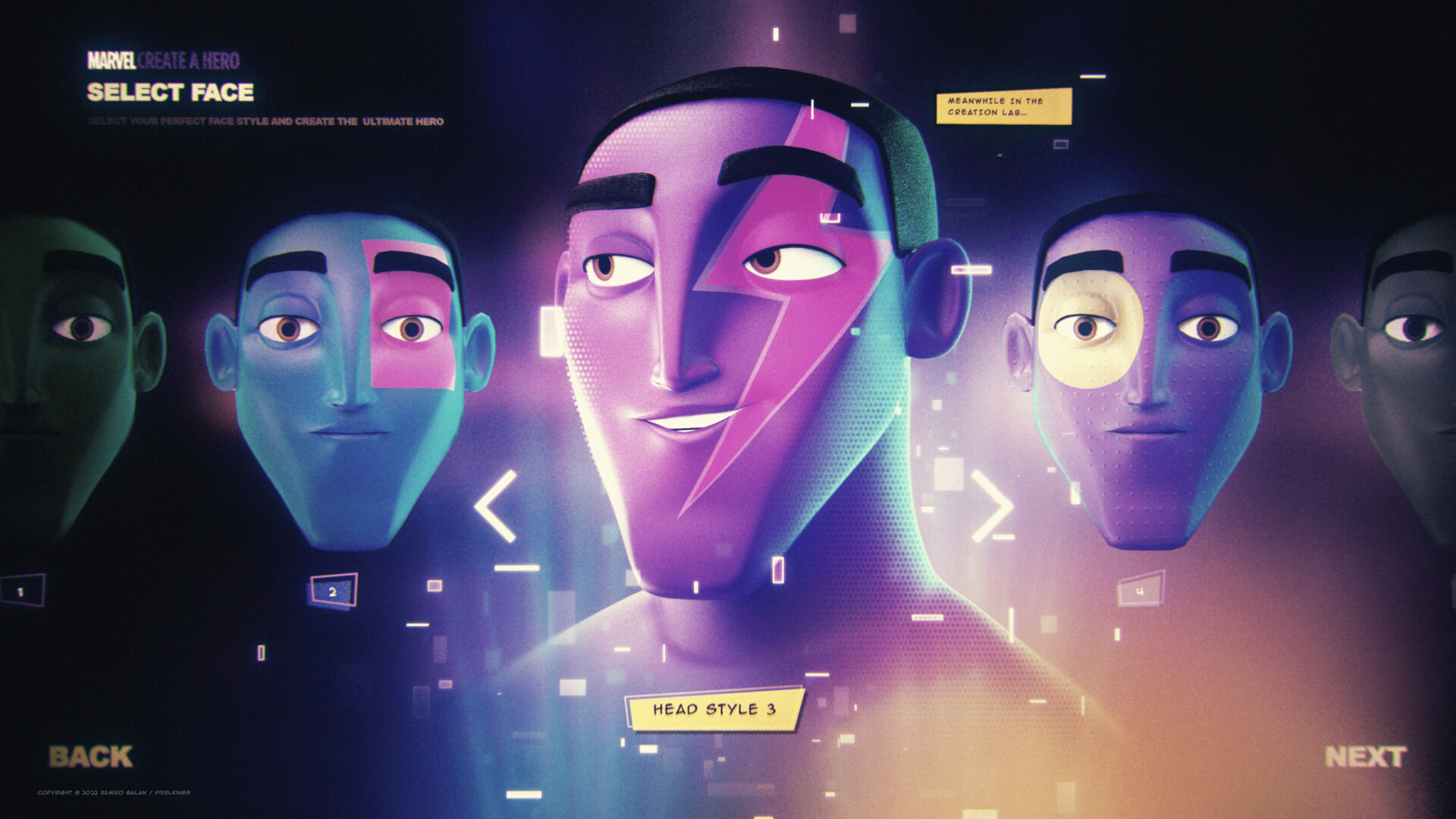 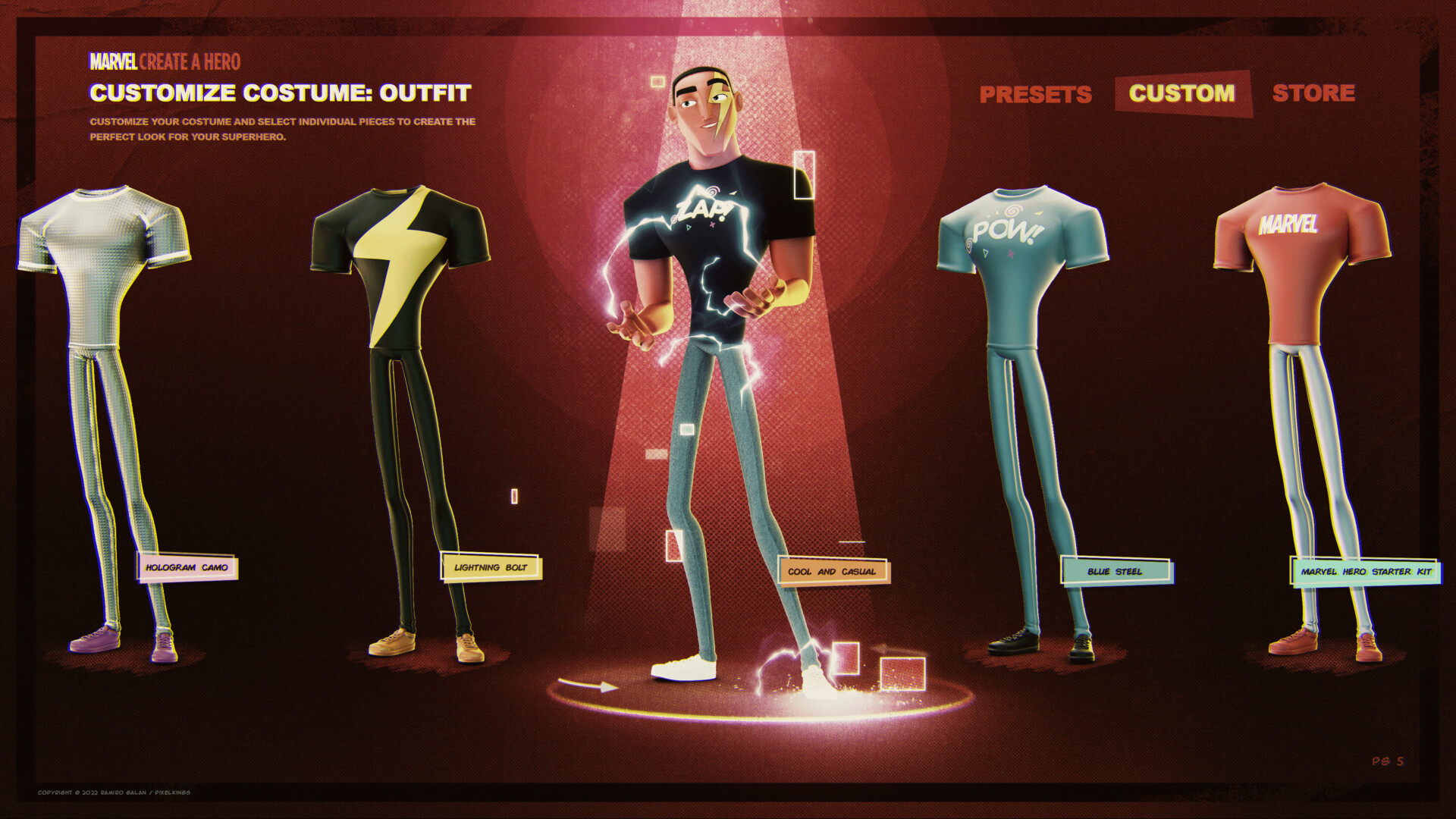 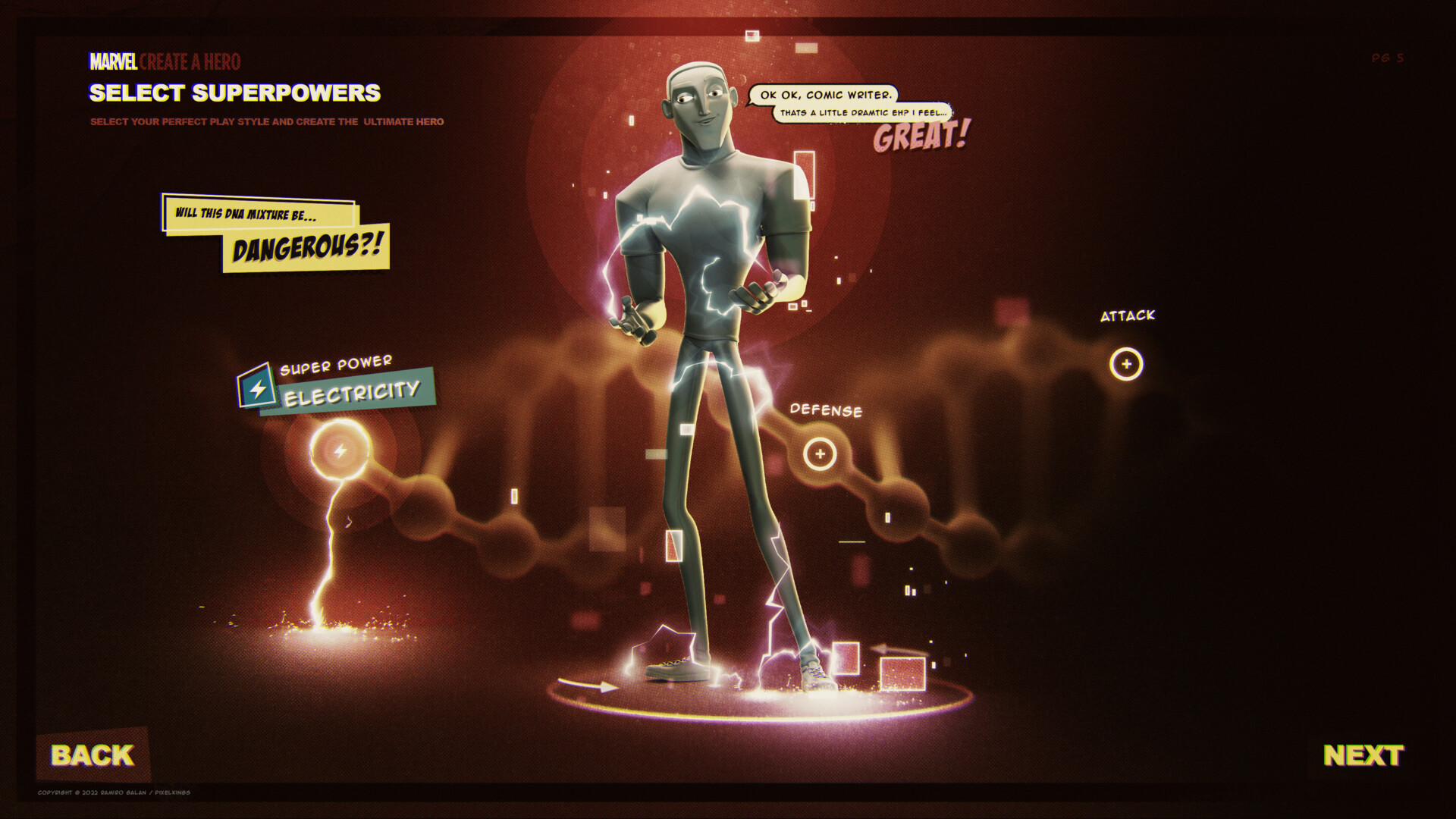 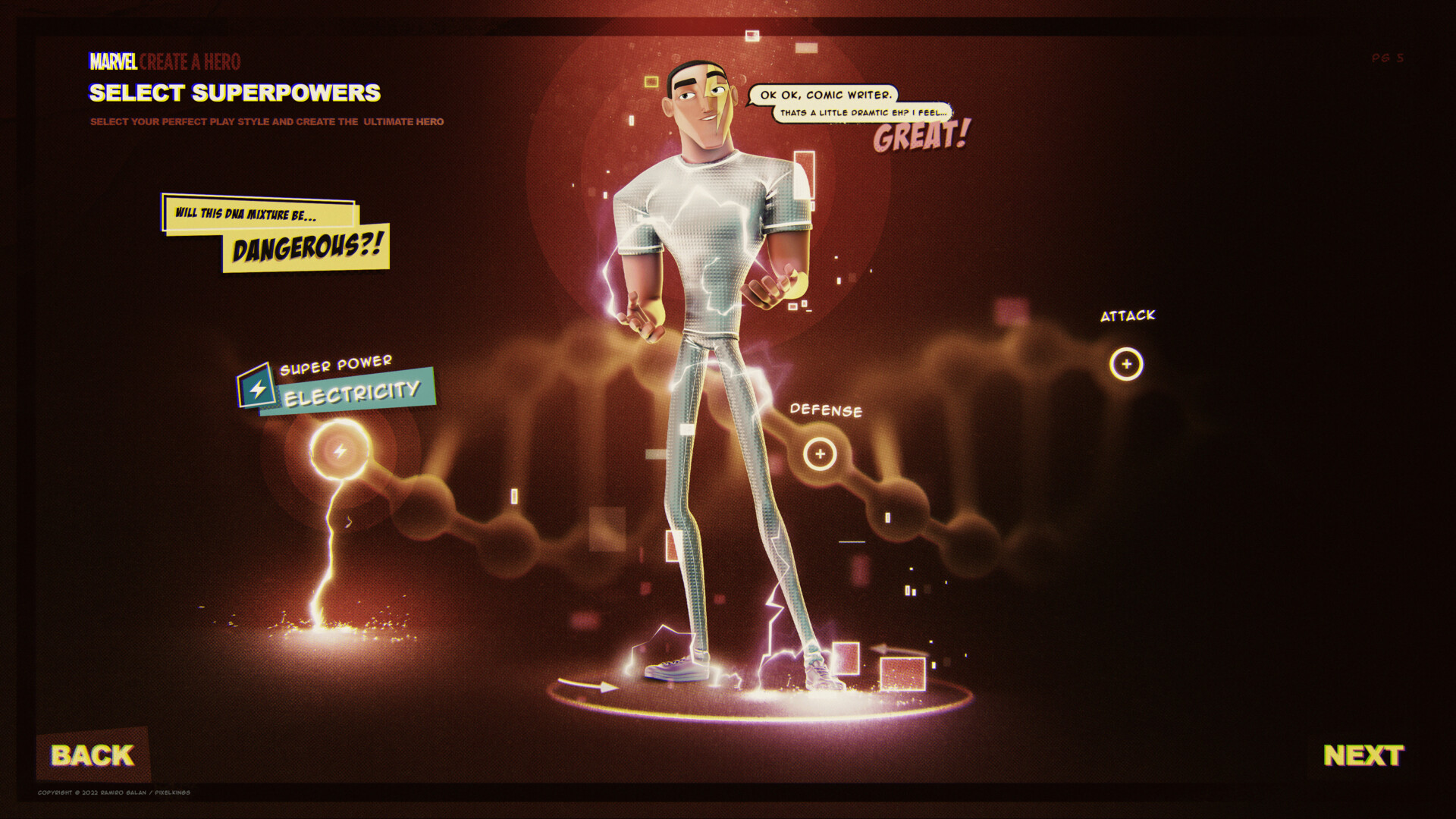 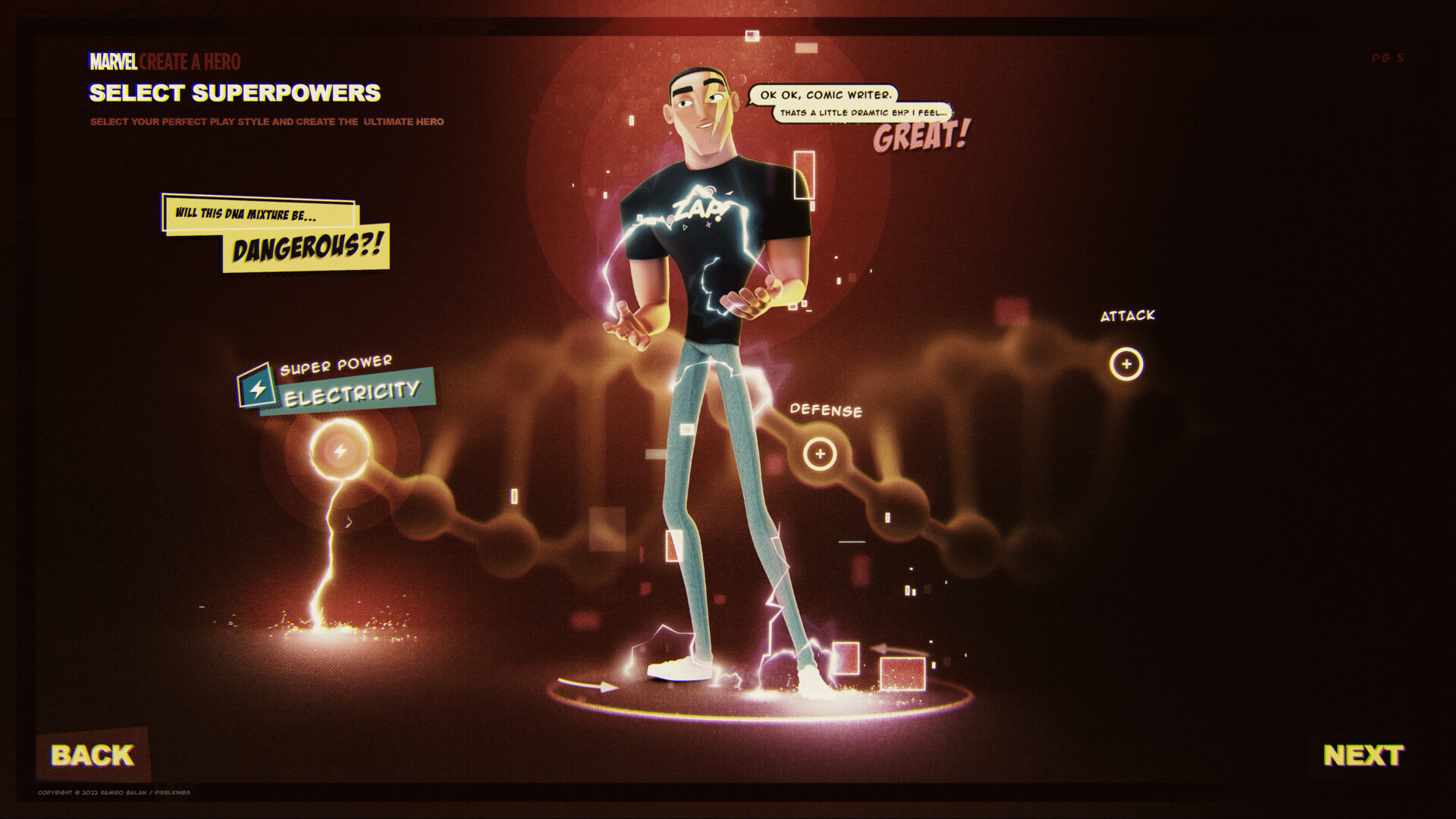 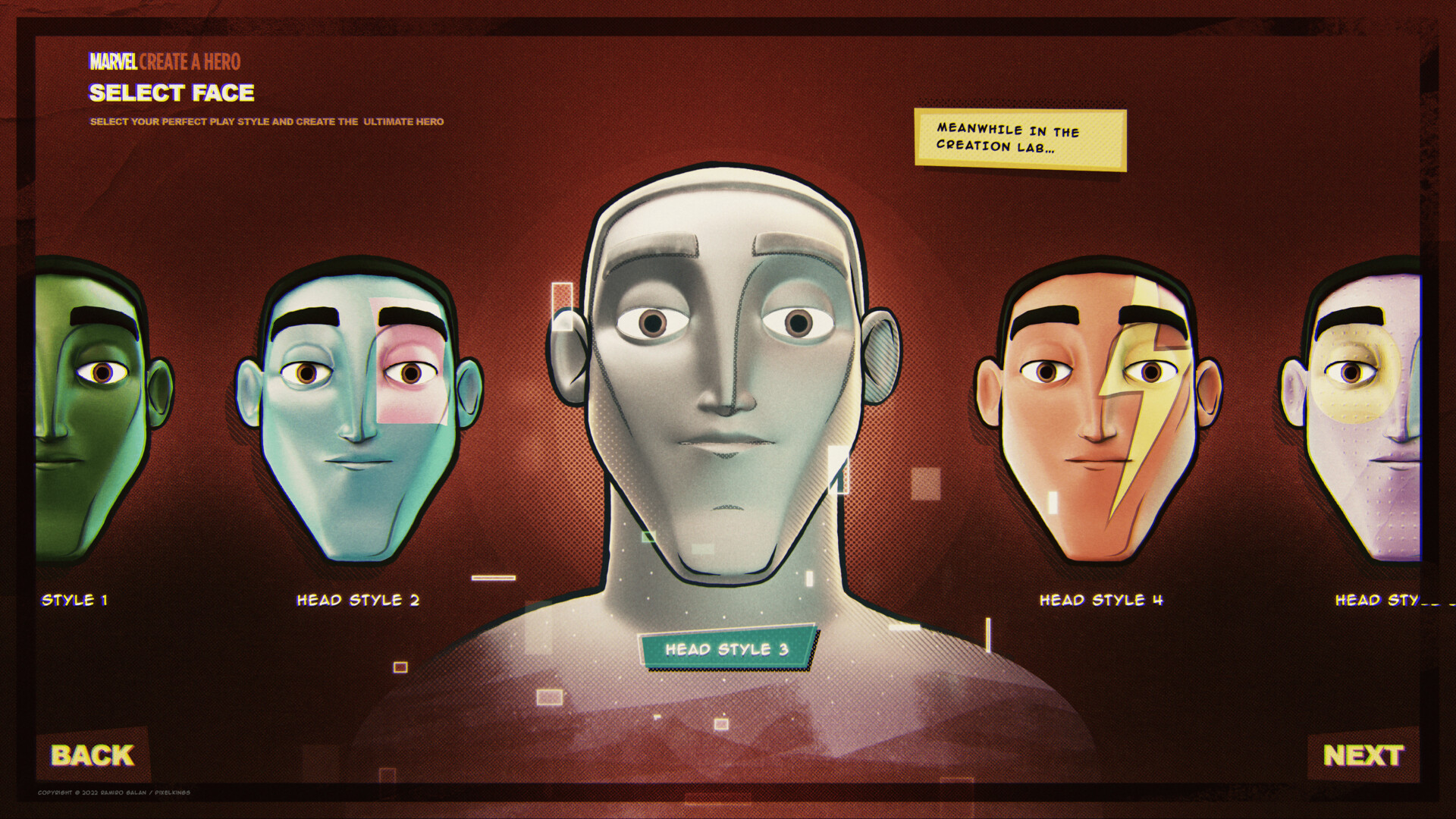 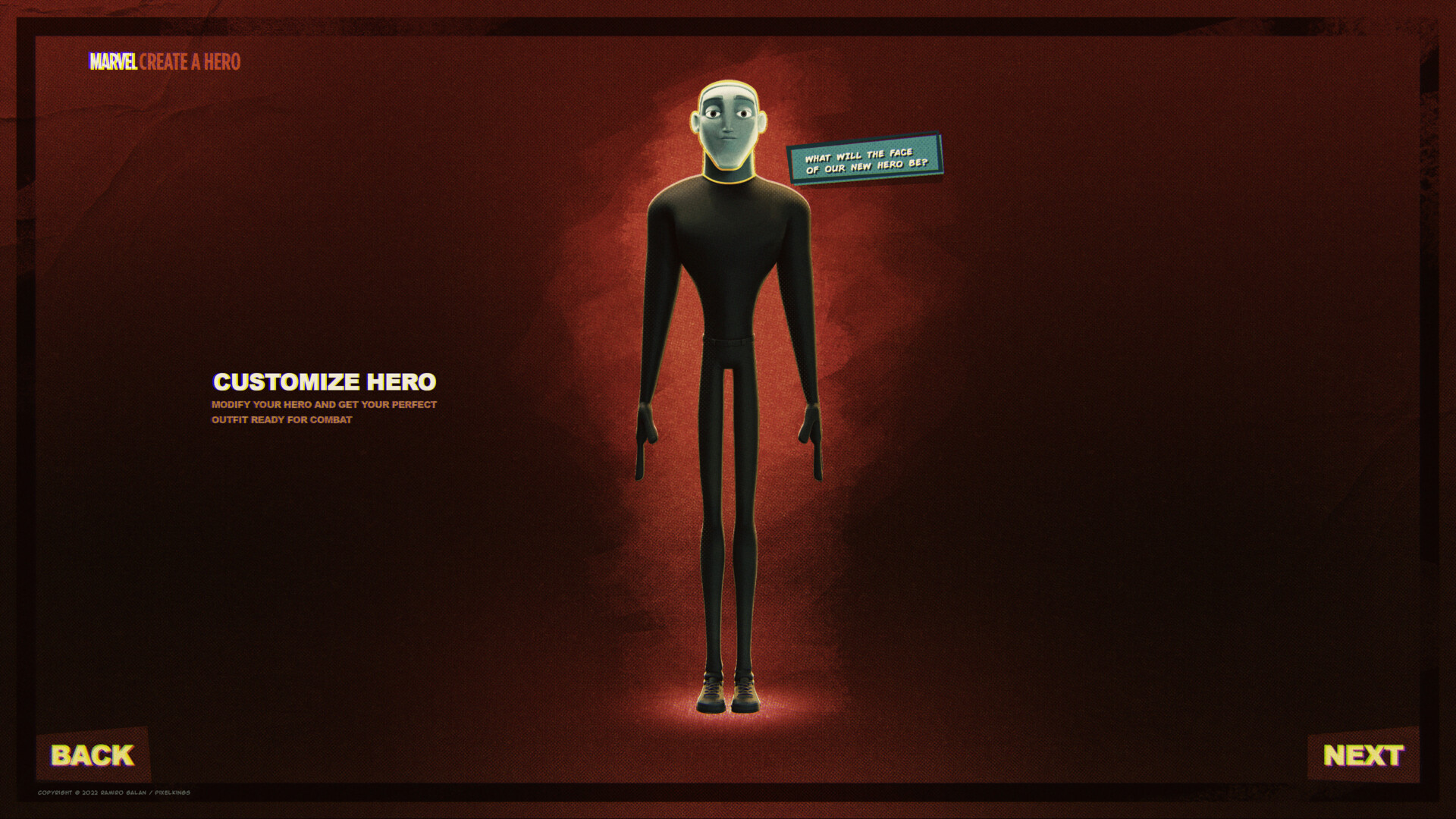 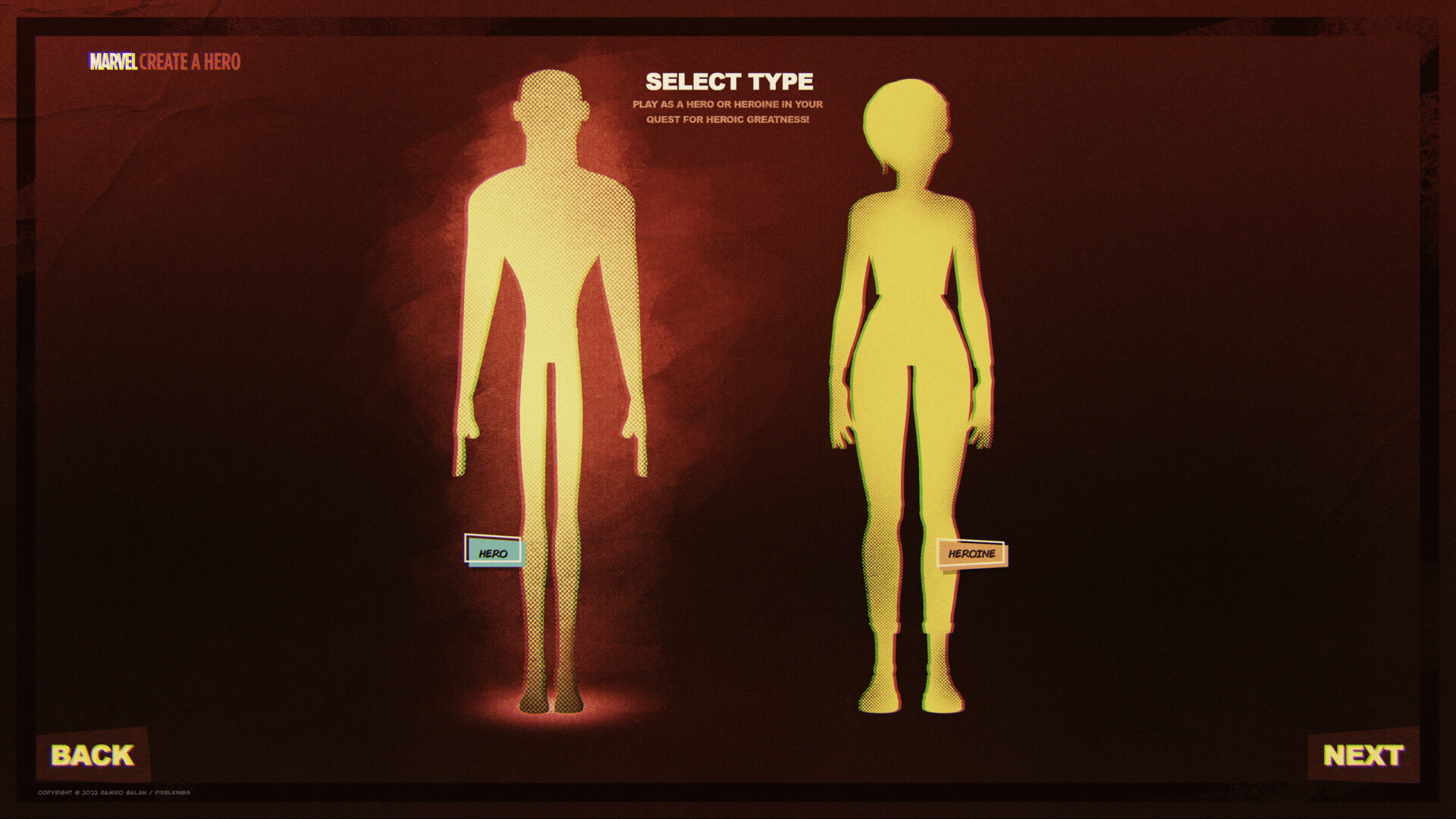 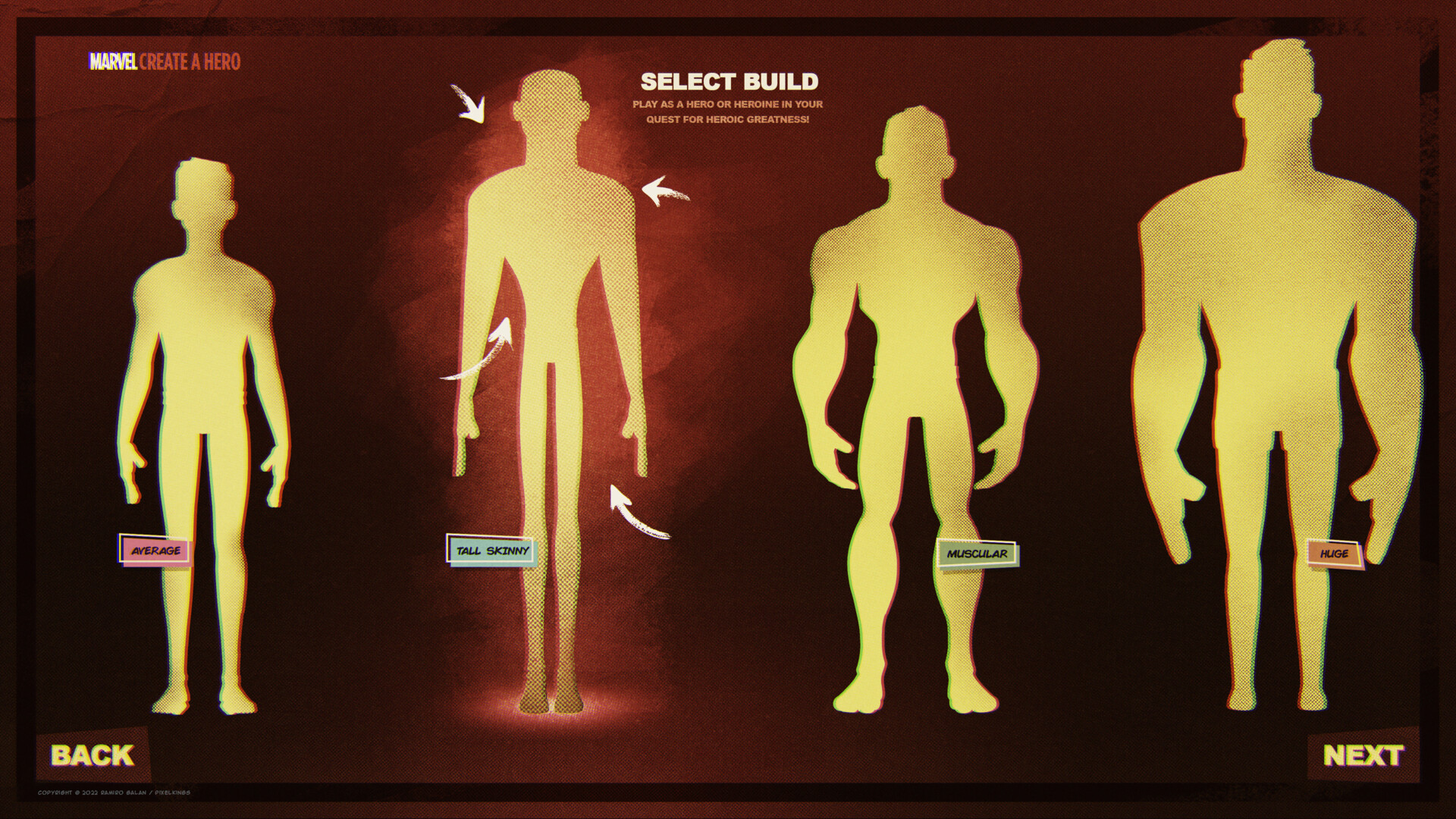 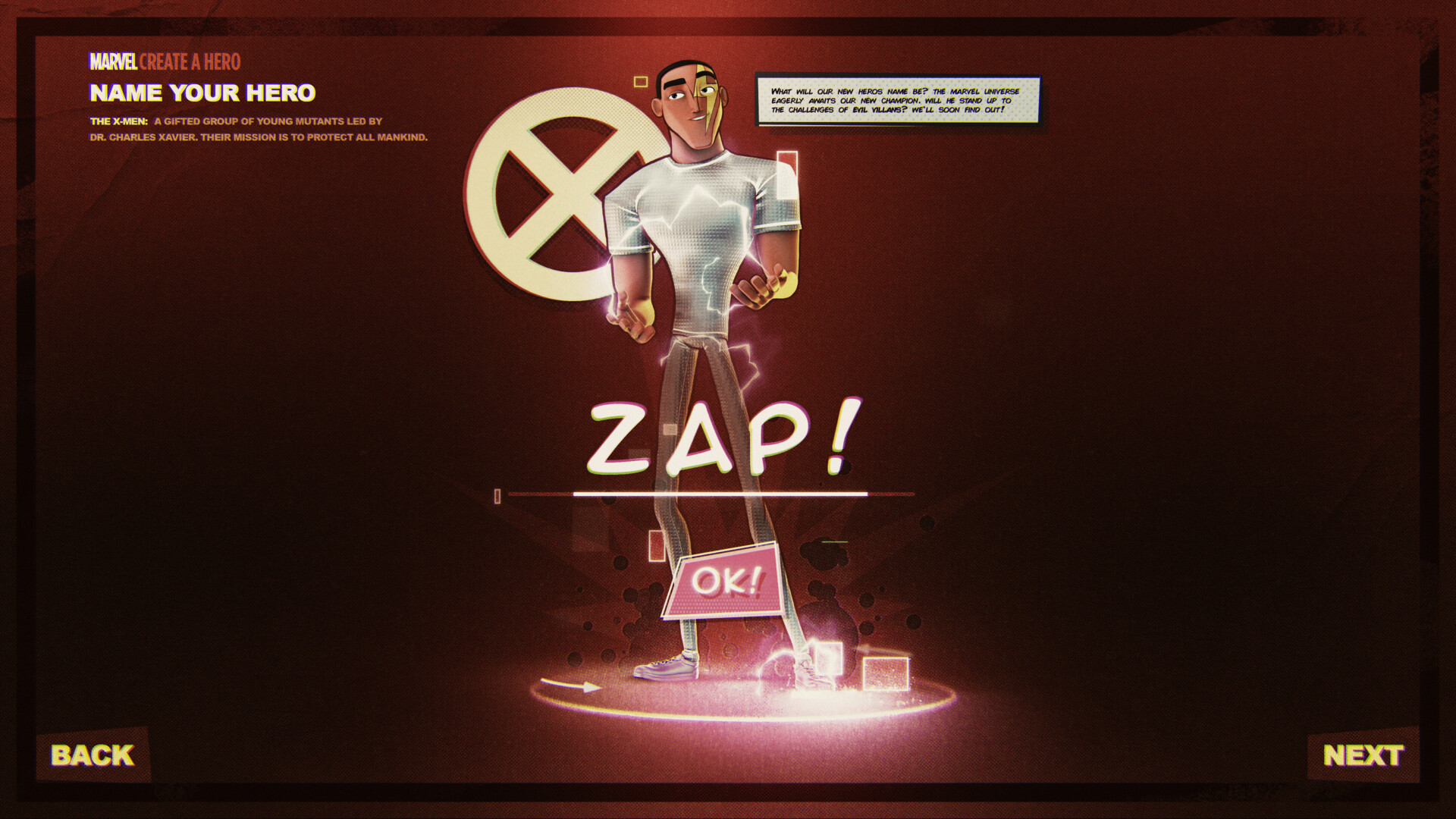 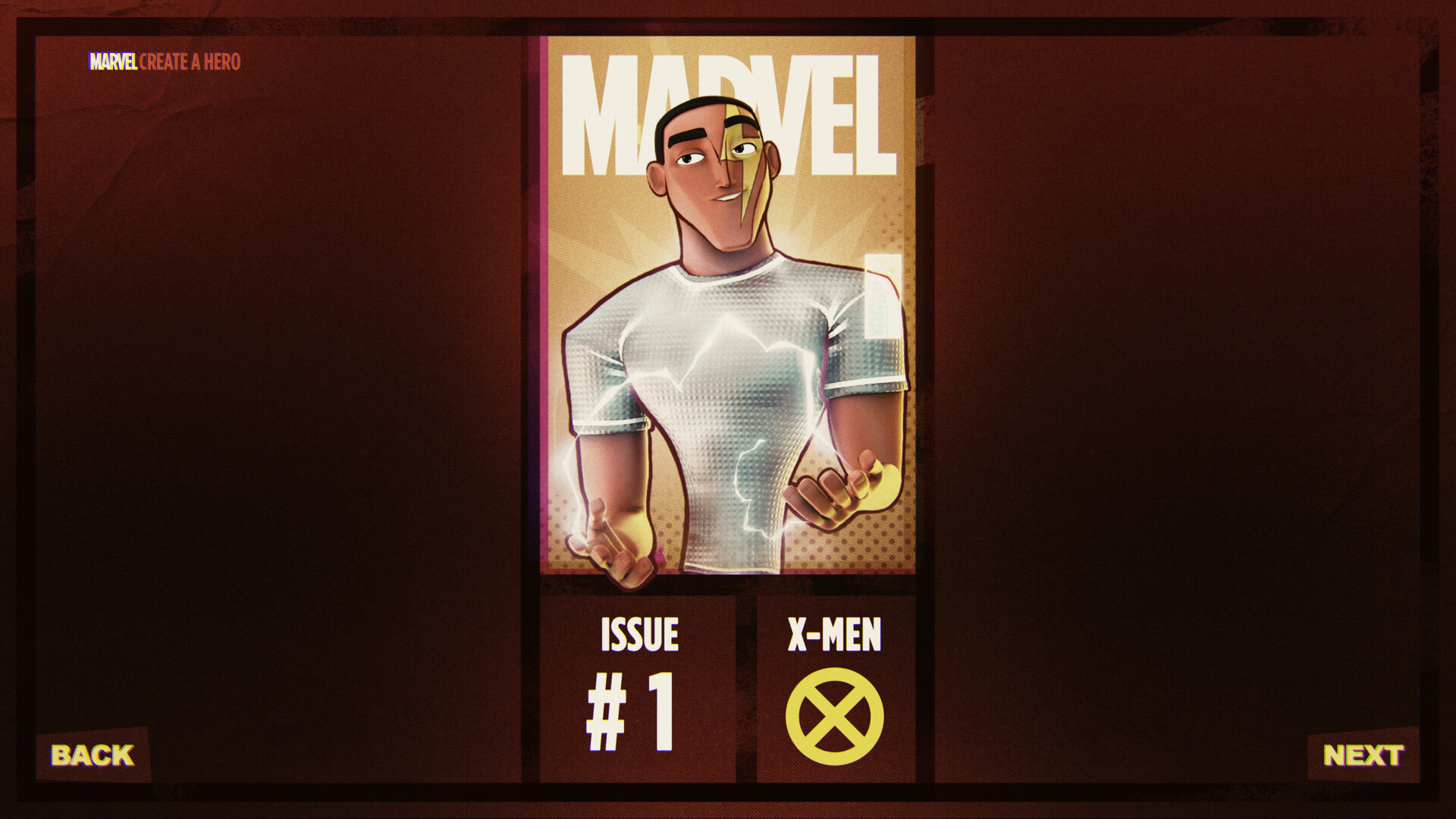