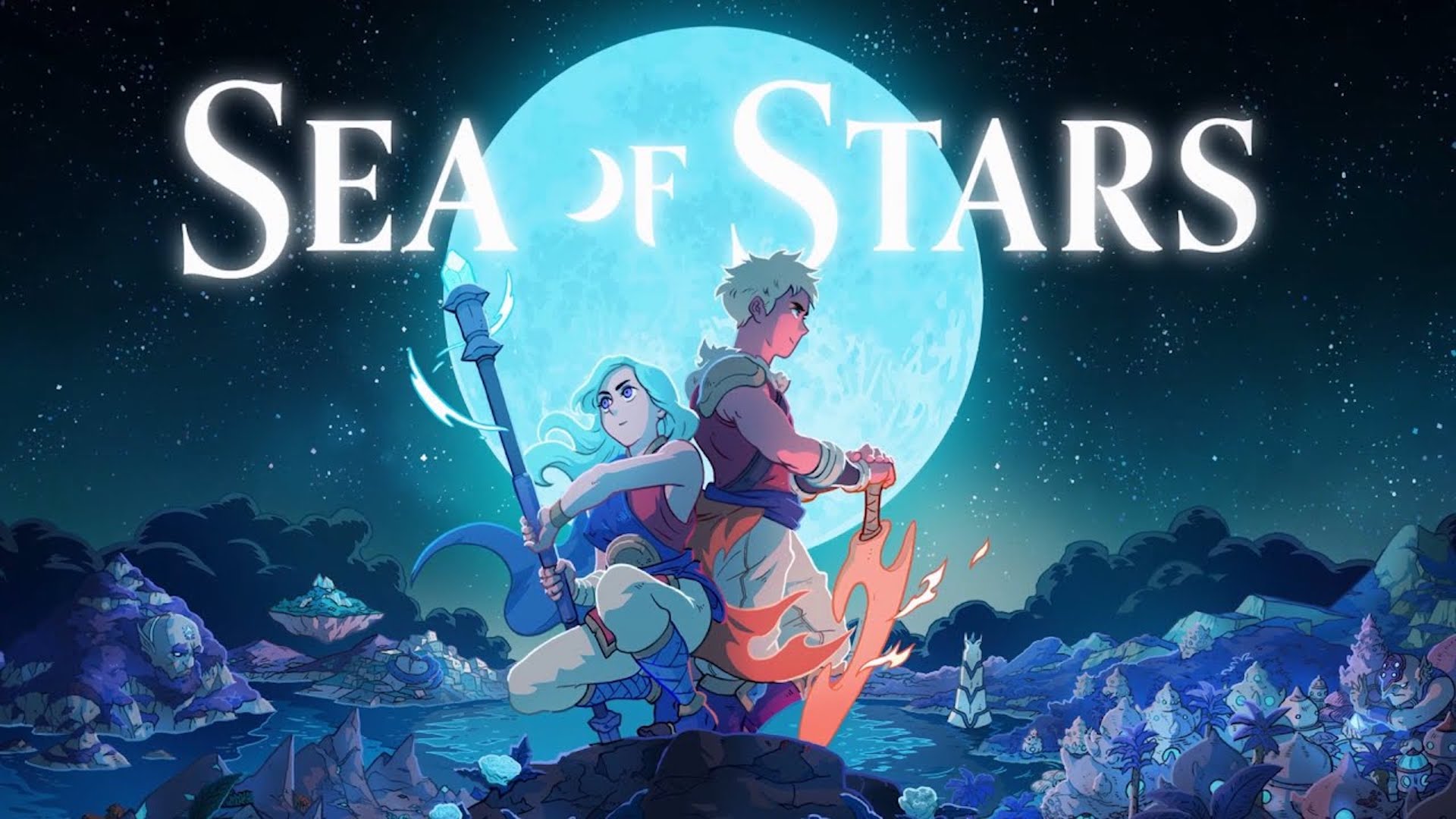 Sabotage Studios’ Sea of Stars has received over an hour of new gameplay footage, showcasing the Moorlands dungeon on Sleeper Island. Along with exploration, it offers a closer look at the combat. The area is centered on a large monster, which slumbers on the island and is seemingly kept pacified by the wind’s melody.

Sea of Stars is a prequel to The Messenger, the developer’s retro-style side-scrolling action platformer. However, this is a turn-based RPG with the story following the Children of the Solstice. Their goal is to stop The Fleshmancer and its horrifying creations.

It’s currently slated to release in 2022 for PC and consoles. Stay tuned for more details in the meantime.