The challenges of making convincing but challenging AI. 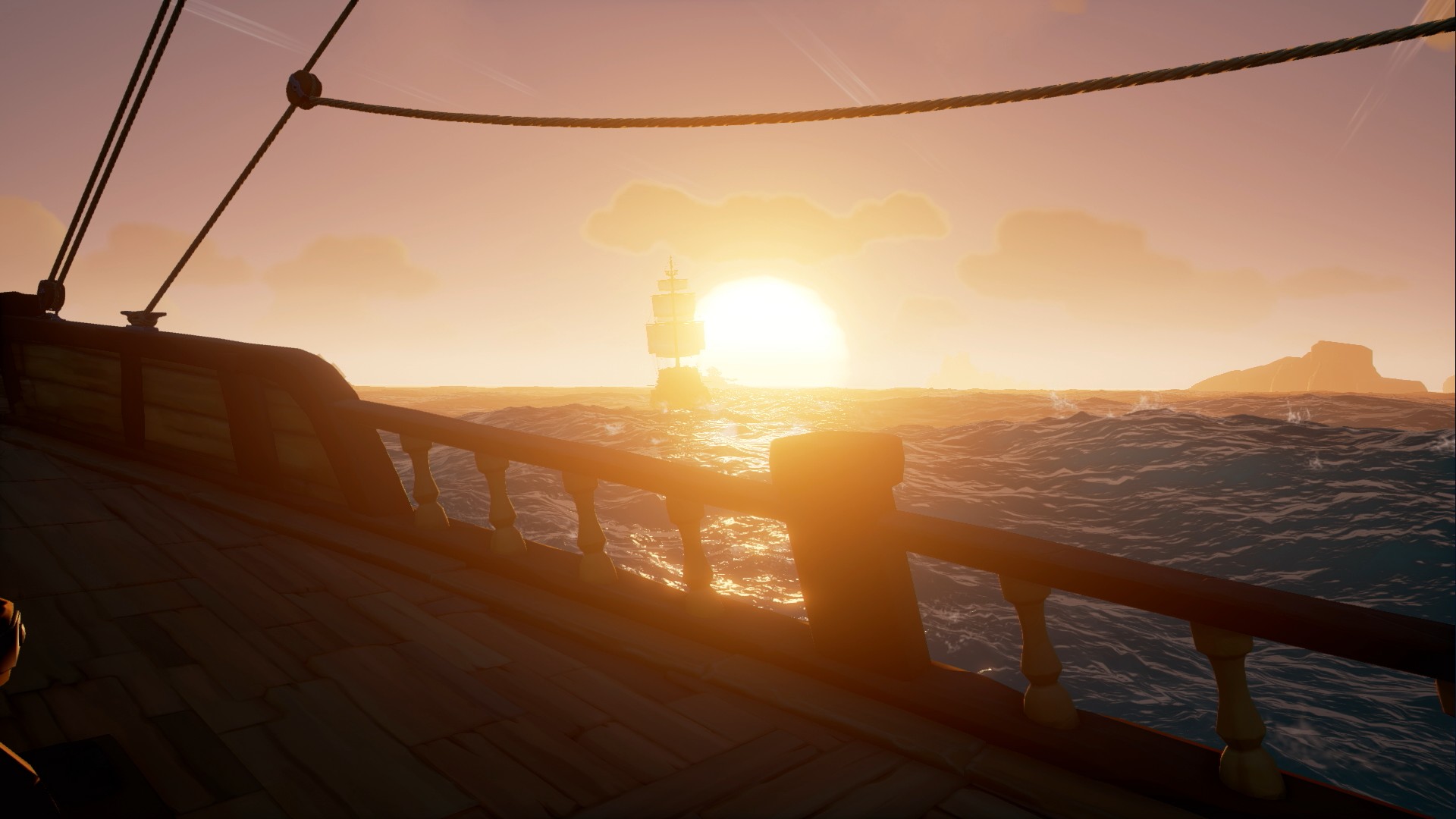 Rare is doing something entirely new with its upcoming Sea of Thieves, the co-op pirate themed action game that launches next year exclusively for Xbox One and Windows 10 PCs. With this game, Rare puts its own spin on the co-op action genre, which is dominated by science fiction shooters like Destiny and The Division.

However, making such a game comes with its own set of challenges- such as the AI. Speaking to their fans in an Ask Me Anything, they mentioned their ambitions for the AI, which they did admit was proving to be challenging for them.

“We’ve got big ambitions about our AI and we definitely want to have other living things in the game other than just skeletons & sharks. I know there are a number of people here who would love us to spend some time on animals for the world. I mean, Fable had chickens, right?”

The AI as it stands currently is apparently just a skeleton. “The current skeleton AI are just set as a base level so they provide somewhat of a challenge but don’t annoy players when exploring too much. As we add different quest types, progression etc, there will definitely be different challenges to take on.”

Hopefully, Rare continues to work on the game, so that it never runs out of its ability and capacity to delight and surprise people- in the end, that, more than anything, is truly the mark of a Rare game. Sea of Thieves will launch exclusively on the Xbox One and on PCs running Windows 10 early next year.