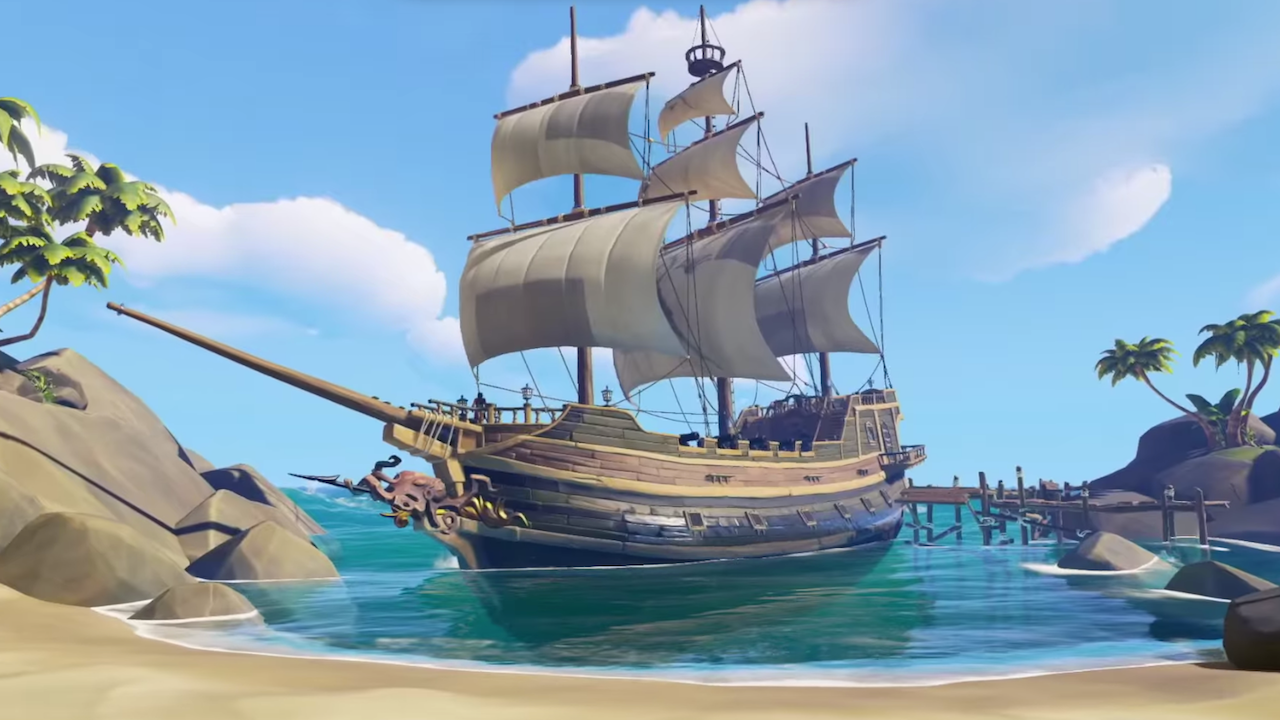 The critical reception for Microsoft’s Sea of Thieves and State of Decay 2 – two Xbox One and Windows 10 exclusive games that they released earlier in the year — may have been divisive, but that doesn’t seem to have dampened the enthusiasm of Xbox fans and owners one bit. Speaking to GamesIndustry, Xbox head of marketing Aaron Greenberg noted that both games have exceeded Microsoft’s expectations with how well they performed.

The end result is that Microsoft is committing to supporting these games over the long term, given their success, with Sea of Thieves in particular getting dedicated teams at developer Rare, who are putting out brand new content for the game that is absolutely free.

“For Sea of Thieves, [developer] Rare has dedicated teams that are building add-on content that’s completely free,” Greenberg continued. “The entire community gets them. They’ve added new ships, gameplay, quests and things that is going to be great for engaged fans who want to keep playing, but every couple of months the game gets bigger, so it also enables us to go back to people who have never played and introduce them to it. That’s modern marketing. People don’t need to get a new game to get new content and innovation.”

Sea of Thieves has definitely benefited greatly from a persistent stream of post launch content and support, that has brought it closer to what many expected the game to be like at launch. It is good to see that both it, and State of Decay 2, were successes for Microsoft as well, because it means they’re going to be likelier to invest in titles that fall outside of their traditional Halo/Gears/Forza cycle.