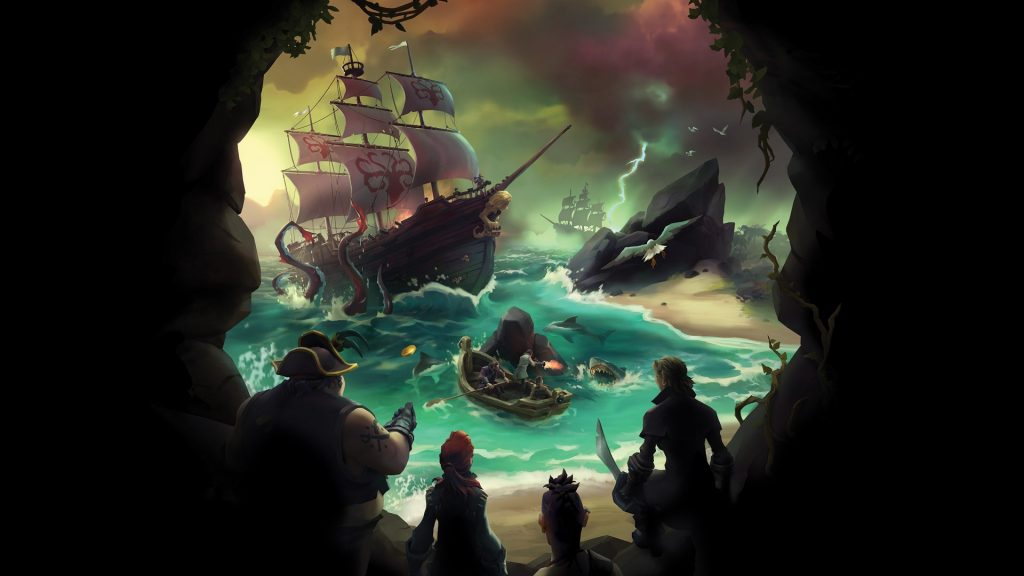 Acccording to lead designer Andrew Preston, the new PvP mode was added as a way to give players an easier way to get into fights against other pirate crews, especially since running into another ship in the open seas of the game doesn’t necessarily mean that everyone involved will want to fight.

The PvP mode also hopes to emphasise one of the most unique parts of Sea of Thieves in the form of its ship-to-ship combat, according to senior designer George Orton.

The studio goes into detail about the work that went into creating various aspects of the new PvP mode, such as the sound design, music, and even the visuals for the underwater channels players travel through as they are matchmaking.

Rare had detailed Sea of Thieves Season 8 to quite an extent in a trailer released last week, explaining the two new factions, how matchmaking works, and new cosmetic rewards.

Sea of Thieves is available on PC, Xbox One, and Xbox Series X/S.