Sea of Thieves’ Kraken Does Not Possess A Body Underwater

This was discovered by a player due to a glitch which allows you too see under water. 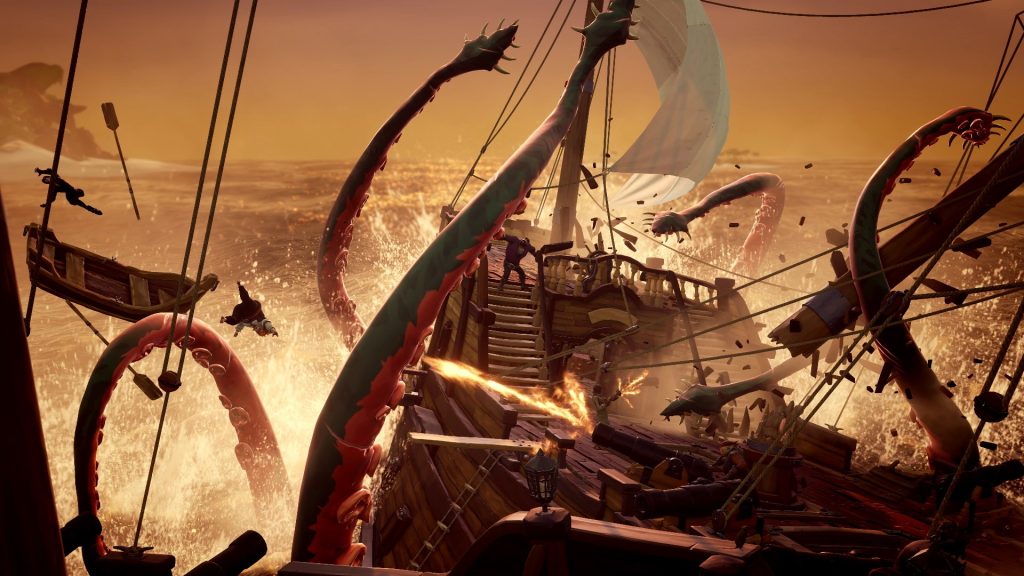 An encounter with the Kraken in Sea of Thieves has certainly been one of the exciting prospects of playing this game. Being such an integral part of pirate lore, it is not surprising that many players have been fascinated with the possibility of facing the Kraken in the game world’s open seas. However, disappointingly, it was discovered by one Reddit user that the Kraken does not possess a body under the water to which the tentacles are connected.

When the Kraken arrives on the scene, the water turns black, the ship cannot move, and players witness the gigantic tentacles  rise above the water. However, by making use of a glitch and angling the camera just right, players can see underneath the pitch black water. Doing so will reveal that the Kraken does not possess a body. While this does not affect the gameplay experience itself in any significant way, it has certainly been disappointing for many players.

You can check out a screenshot of the body-less image of the Kraken below. We’ll have to wait and see how Rare chooses to address this issue. Sea of Thieves is now available for PC and Xbox One. 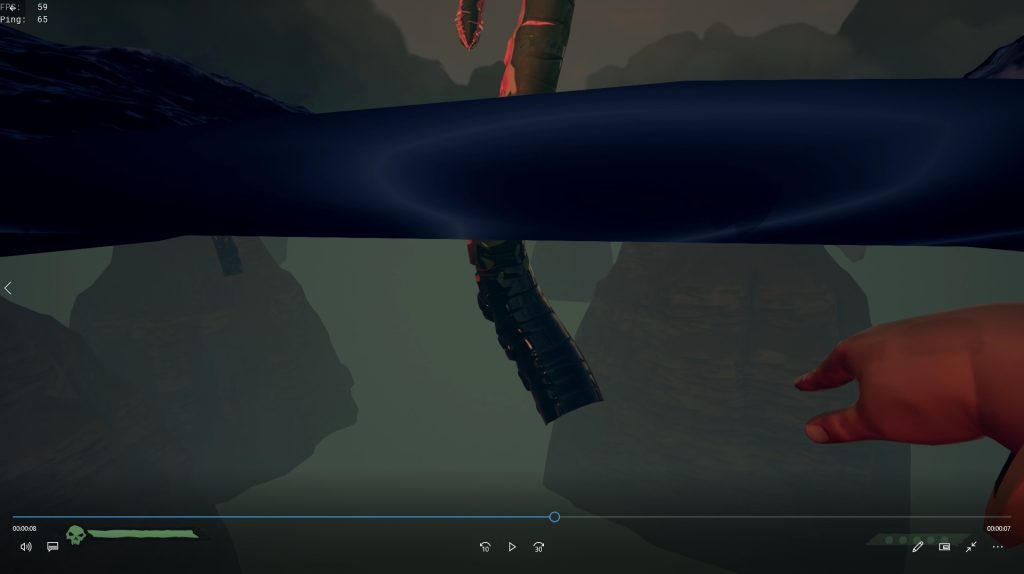