US and UK players will have servers going live at different times. 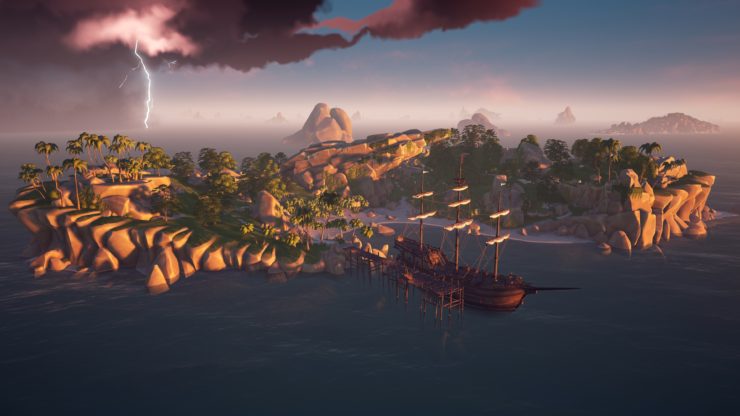 Rare’s Sea of Thieves will be releasing on March 20th, which is today for many parts of the world. In case you don’t live in New Zealand, Australia or Japan, servers will be going at 12 AM GMT for the UK and 9 PM PT/12 AM ET in the US and Canada. There’s a full schedule available on the official website and you can also check the server status page here in case any problems crop up.

Sea of Thieves will also be available for those with Xbox Game Pass which costs $10 per month. If you happen to have a subscription to the service, you can download it on the Xbox One for no additional cost.

As the first new IP from Rare in many, many years that doesn’t involve Kinect, Sea of Thieves is a shared world experience with pirates. Players have their own ships, take on different tasks for the various companies to earn loot, explore islands full of skeletons, and battle with other players. If you’re not sure about picking it up, just remember that reviews will not be available at launch.