Season, A Game About Recording History, Announced For PS5 And PC

The game gets a chill and gorgeous reveal trailer. 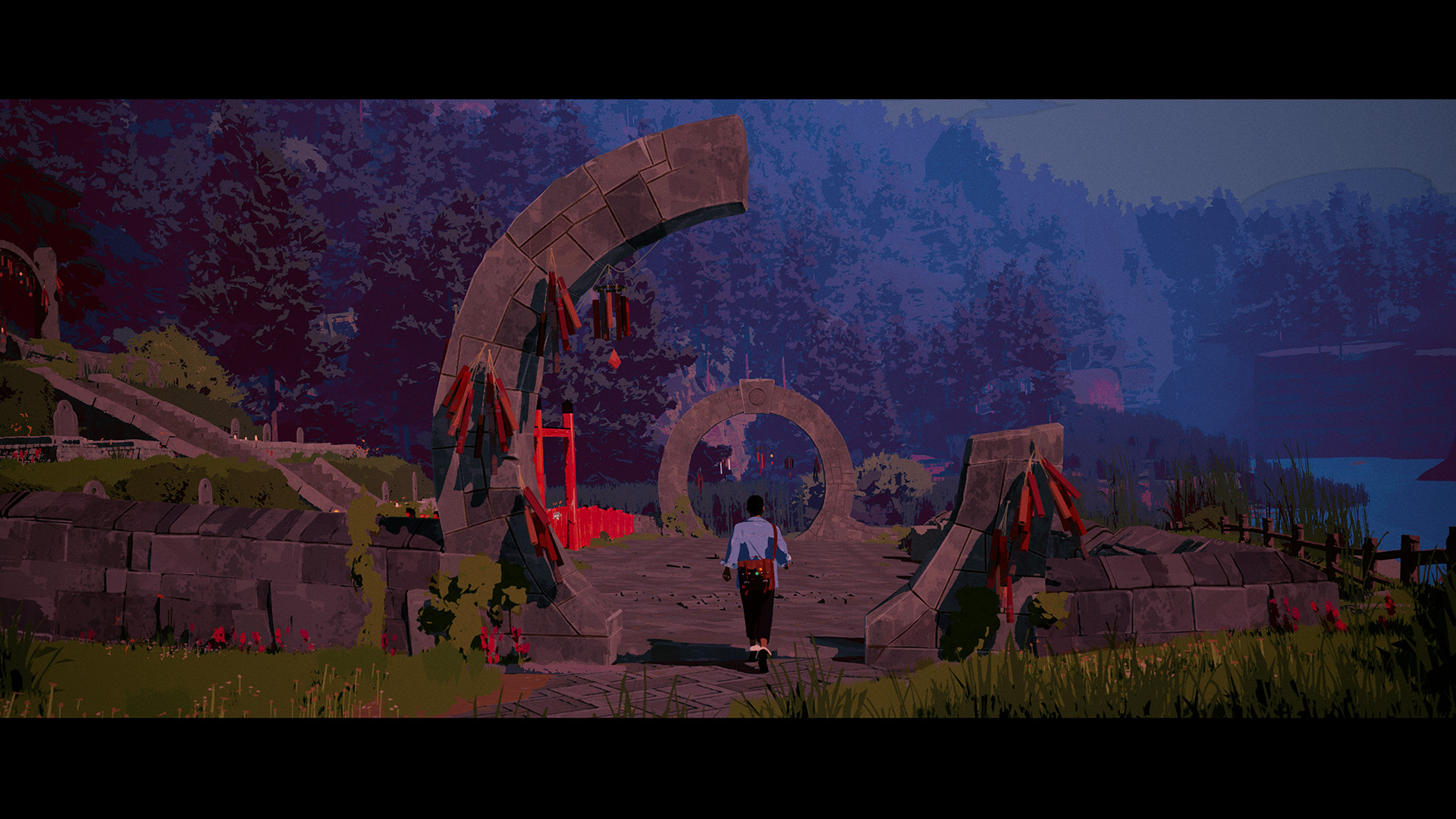 While it’s always fun to get the big AAA title trailers and reveals, it’s also nice to get those for the smaller indie titles as well. At The Game Awards 2020 we got a few of those, but none stand out quite as much as Season, a very interesting game that seems to be going for a very specific feel.

The premiere trailer, which you can see in full below, shows a young woman on a bike as she goes to various different places. The trailer isn’t super clear as to what is going on or what you do, but it looks quite nice. The game’s Steam page popped up afterward and gives a few more details. You are going to various areas on the midst of a great, looming disaster. It’s not explicitly clear what you do gameplay-wise, but it says that you are there to collect and record history, not to change it.

Season will release for both PlayStation 5 and PC, but as of now there is no time frame for when to expect it.