Season: A Letter to the Future Has Been Delayed to Q1 2023

Scavengers Studio has announced that it is prioritising the wellbeing of its staff, and hence has to delay Season: A Letter to the Future. 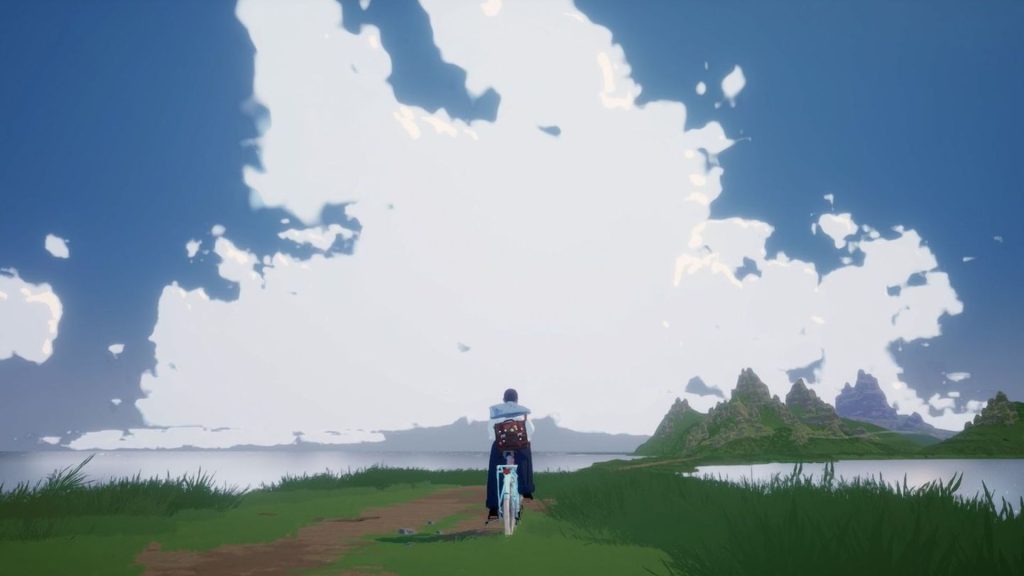 Season: A Letter to the Future has been delayed. Originally set for a fall 2022 release window, developer Scavengers Studio has announced that it has been pushed back to Q1 2023.

Scavengers Studio announced the delay through a lengthy post on Twitter. The studio cites the desire to push for higher quality without sacrificing the wellbeing of its staff as the reason for the delay.

“We want to ensure that we are able to push for quality without it affecting the wellbeing of our team,” says the statement. “Season has always been a labor of love for the team and this additional time will let us polish and refine the game to make it the special experience we set out for it to be.”

Season: A Letter to the Future was originally announced back in 2020. The game seems to be focused primarily on exploration. Players take on the role of a woman on a quest to “record the Season” before a mysterious cataclysm washes it away from existence.

Season: A Letter to the Future will be coming to PC, PS4, and PS5.

Hello travellers, some news about SEASON: A letter to the future 💬 pic.twitter.com/T4gd7UWF8L