Season: A Letter to the Future’s Latest Trailer Shows off Gameplay, Releases This Fall

Season: A Letter to the Future's trailer at the State of Play showcases exploration and more alongside a release window of Fall 2022. 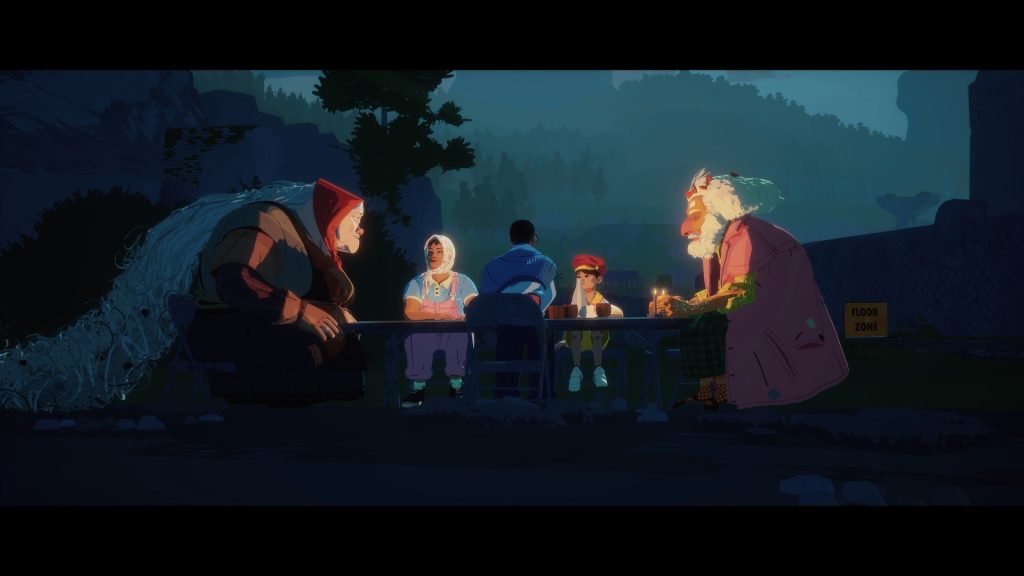 Sony’s latest State of Play has been a packed one, to say the least, from new details on Horizon: Call of the Mountain to the announcement of the Resident Evil 4 remake, among several other things. But even amongst the barrage of heavy-hitting AAA titles, fans got to see new details on upcoming indie games- including but not limited to Season: A Letter to the Future. Check out the trailer down below.

Developer Scavenger’s upcoming adventure game Season: A Letter to the Future, first announced back in 2020, seems to be one that’s focused on exploration, as players assume the role of a woman on a quest to “record the Season” before a mysterious cataclysm washes it away from existence. There are NPCs to talk to, story-altering decisions to make, artifacts to collect, and more as you explore this beautiful world on a trusty bicycle.

Season: A Letter to the Future releases for PC (via Steam and Epic Games Store), PS4, and PS5 sometime this fall.