The often-leaked ground-up remake of Resident Evil 4 has been officially announced, and support for PSVR2 has also been confirmed. 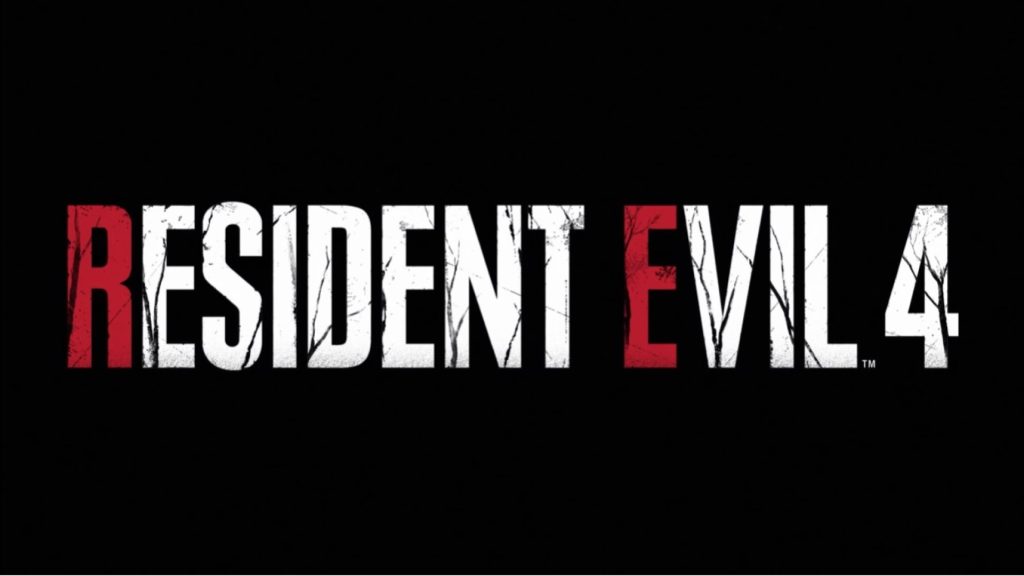 A ground-up remake of Resident Evil 4 has been in the rumour mill for a couple of years at this point, and it’s now been officially announced. Capcom kicked off the recent State of Play presentation with the broadcast, showing us glimpses of protagonist Leon S. Kennedy and other characters like Ashley Graham, Ada Wong, and more.

Tonally, it looks like it’s going to be deviating from the original game quite a lot and be more in line with recent Resident Evil releases, which makes sense. Plenty of locations that fans of the original will be  very familiar with are shown off, including the village, the castle, and more. Interestingly, it’s also been confirmed that content for PlayStation VR2 is also in development, though further details on that haven’t been shared.

Resident Evil 4 will launch for PS5, Xbox Series X/S, and PC on March 24, 2023. Check out its announcement trailer below.