Scavengers Studio has released a new trailer for its upcoming adventure title, which launches for PlayStation and PC later this month. 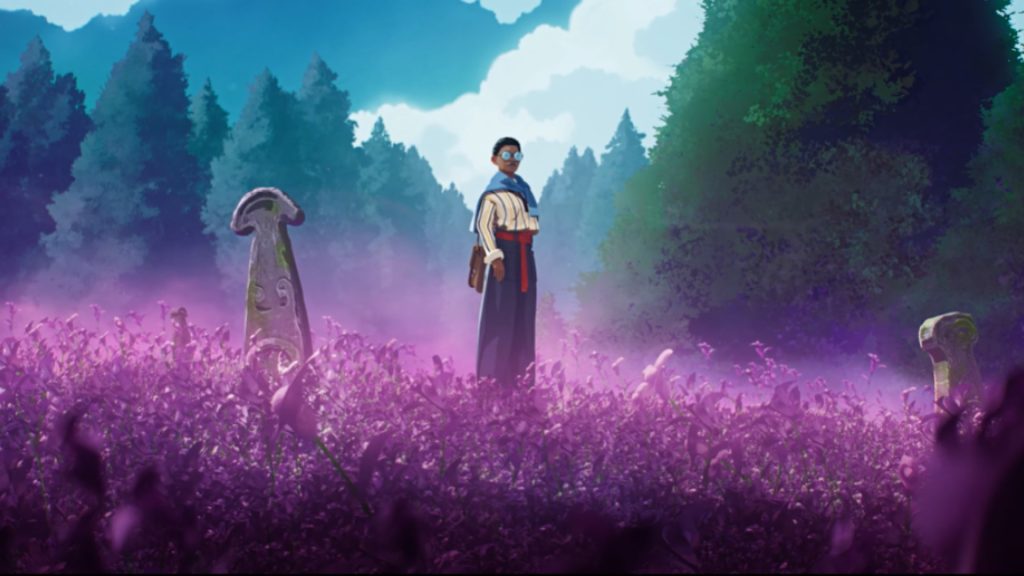 Season: A Letter to the Future is finally approaching its launch after several years of anticipation, and after having recently set its release date for later this month, developer Scavengers Studio has now released another new trailer that offers new details on the game’s story and some of the characters you’ll be meeting.

Set on the eve of a cataclysmic event that threatens to wash away the entire world, Season: A Letter to the Future sees you traveling to a lush valley, where you will collect memories of it and its inhabitants by documenting, photographing, and recording life. You’ll spend a lot of time riding around on your bike, but at any time, players will be able to get off and use one of several different recording tools to capture sounds and music, art and architecture, voices of old people, vanishing religious practices, and more. Check out the trailer below for more details.

Season: A Letter to the Future launches for PS5, PS4, and PC on January 31.