Scavengers Studio has announced that its exploration-driven adventure title will launch for PlayStation and PC next month. 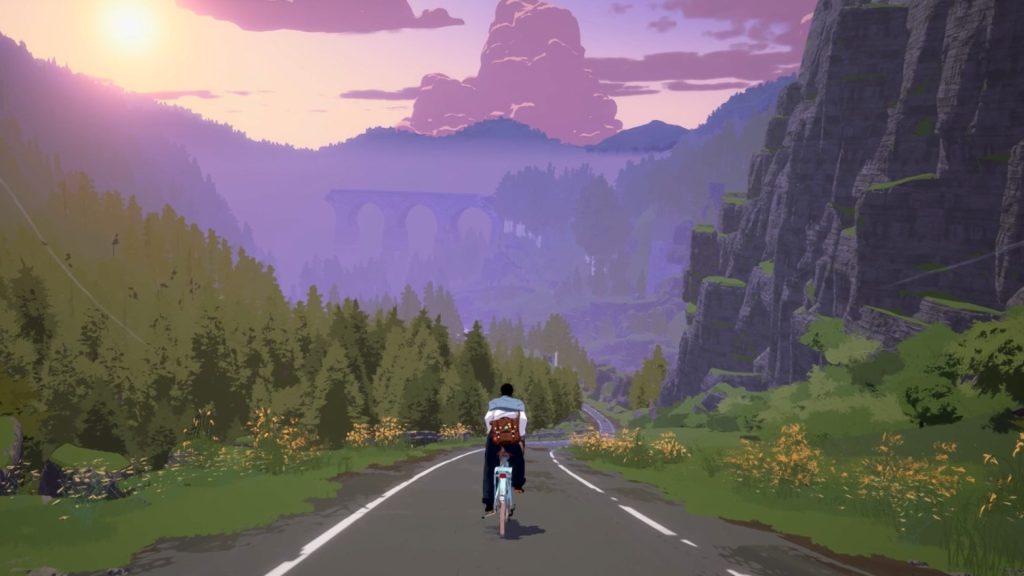 Scavengers Studio’s adventure title Season: A Letter to the Future has been making waves for a while now, having been first announced back in 2020. Earlier this year, the game reemerged with new gameplay footage, though shortly afterward, the developer confirmed that it had been pushed back from its Fall 2022 launch to a release sometime in Q1 of 2023. Now, a specific release date has been confirmed for the game.

Season: A Letter to the Future will be available for PlayStation and PC in January to kick the year off. The game will see players stepping into the shoes of a young woman who leaves the confines of her secluded village to explore the wider world, hoping to record, document, and photograph as much of it, its history, its culture, and its people as she can before an impending cataclysm wipes it all away. Check out its release date trailer below to get a few glimpses of the game.