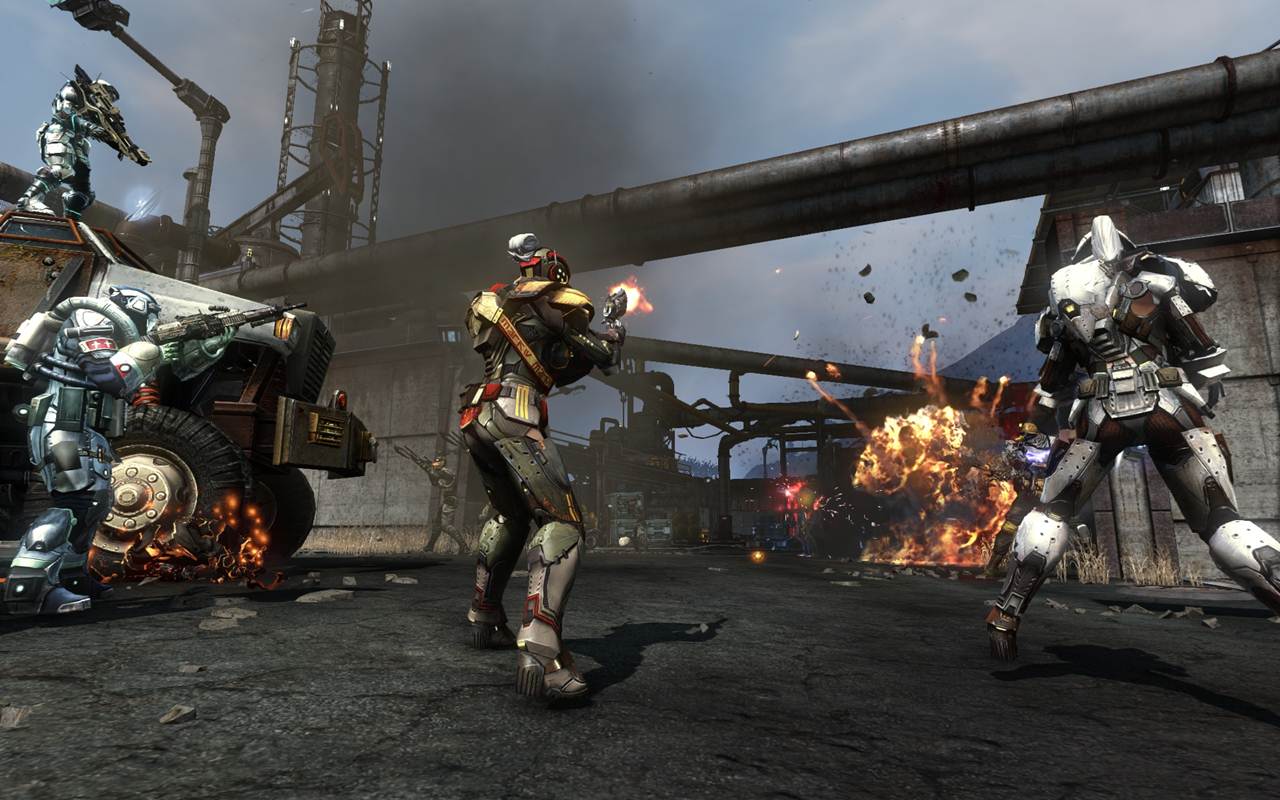 Developer Trion Worlds have just slipped some details on the upcoming Season Pass for its upcoming MMO shooter Defiance. The Season Pass grants players access to the first 5 DLC Packs which are in the pipeline. The Pass is available for  $39.99, 20% lesser than buying each DLC pack individually.

As for the content itself, expect new playable alien species, new weapons and vehicles, missions, and rewards, plus two bonus items, an exclusive digital Hellbug combat cap and a Lock Box. Further details will be revealed as we approach the game’s launch on April 2nd of this year.

Defiance is a tie-in to the upcoming television series of the same name and is set in the near future where Earth has been ravaged by a terraforming event, which has also led Aliens to our planet. Players can engage in PvE and PvP battles, as well as undertake a vast number of quests. We recently had a talk with Nathan Richardsso, Vice President of Development and Exexcutive Producer of Defiance who revealed a lot of information on what we can expect from the game. You can check it out here.