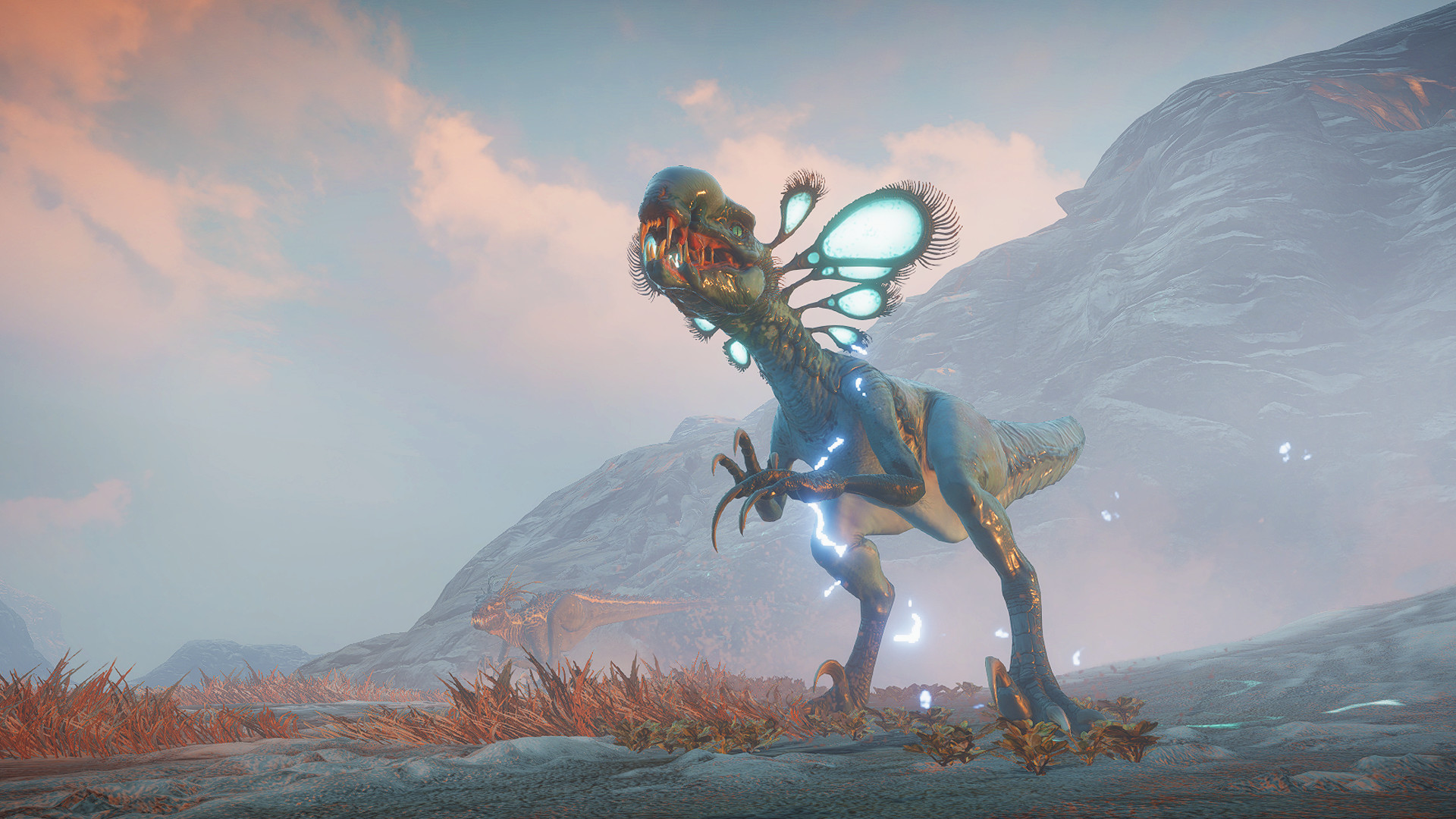 Systemic Reactions’ co-op dino killing FPS Second Extinction is a game many have been curious about since it was revealed earlier this year, and soon, players will have the chance to dip their toes in the water and see how the game is shaping up. In a new trailer, the developer has confirmed that Second Extinction will be entering early access on October 13. The trailer also shows a time lapse of artist Tom Dubois creative a piece of key art for the game. Check it out below.

At launch, Second Extinction’s early access will offer 4 playable heroes, 6 main missions, and several side missions spread across 7 regions of the game’s world. There will also be 10 different weapons to use, each with 5 unique tiers of upgrades. Meanwhile, in the future, the developer plans on adding loadout modifiers, armour augments, more game modes (including a horde mode), an additional mutation, and more. The early access version of the game will cost $24.99, but you should expect the price to go up for the full launch.

System requirements for the game’s early access launch have also been revealed via its Steam page. You can check them out below.

When Second Extinction launches in full, it will be available on PC, Xbox Series X, Xbox Series S, and Xbox One. You can get more information on the game via our interview with its developers through here.