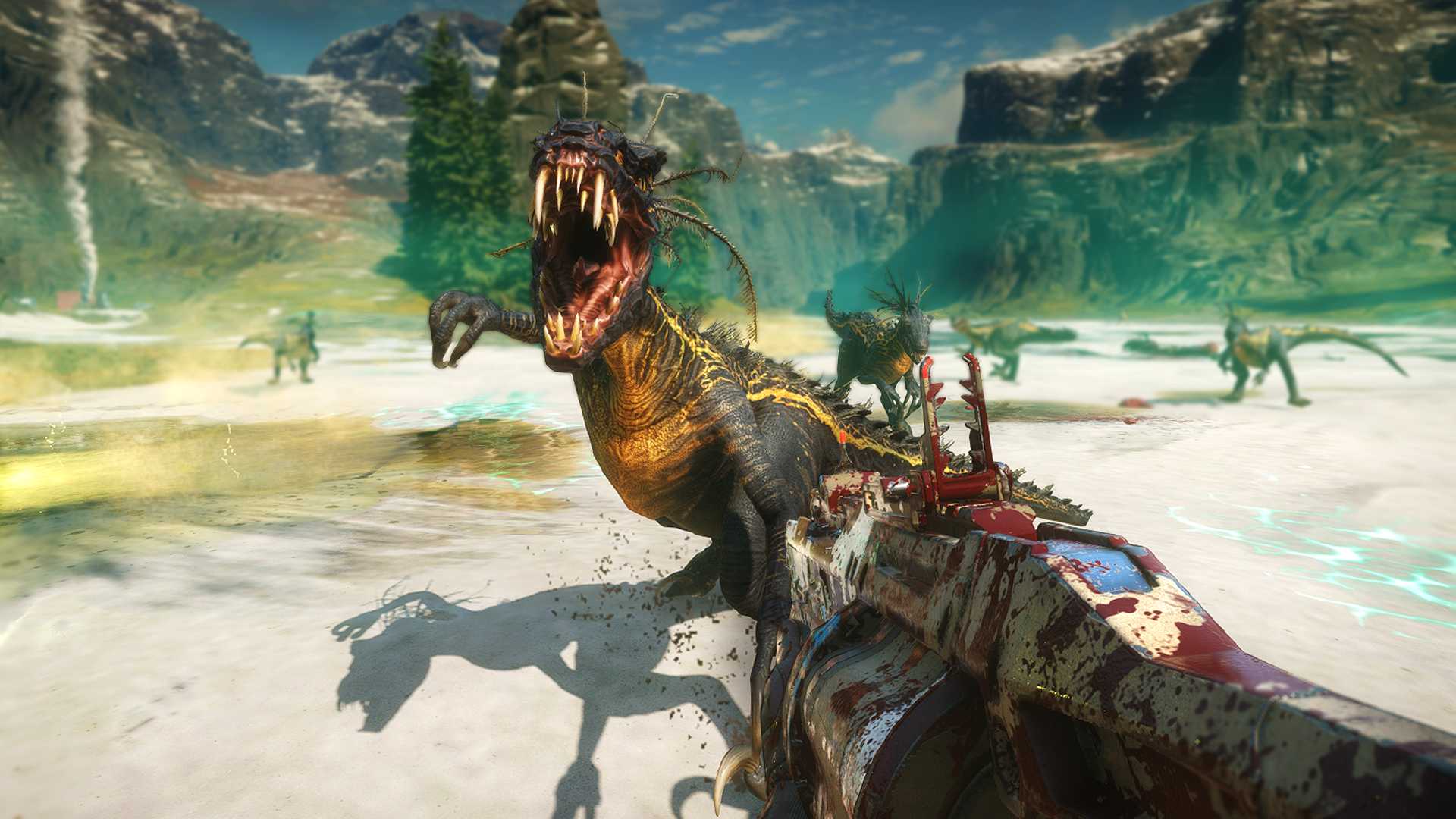 Systemic Reaction unveiled their co-op first dino-shooter Second Extinction last month, and recently at the IGN Expo, they unveiled plenty of new details on the game, along with roughly 11 minutes of gameplay footage to go along with the new info.

The pre-beta footage shows plenty of action against the stars of the show – the mutated dinosaurs you’ll be fighting against with two other players in a bid to retake the Earth. It’s fair to say that it looks quite frantic and explosive. Meanwhile, the footage also comes with an interview with lead producer Brynley Gibson, who talks about weapons, the different types of dinosaurs you’ll be fighting against, character classes, weapon upgrades, and more. Take a look below.

Second Extinction releases later this year for Xbox Series X, Xbox One, and PC. PC players will get the chance to try out the game before that though, with a beta currently planned for this summer.