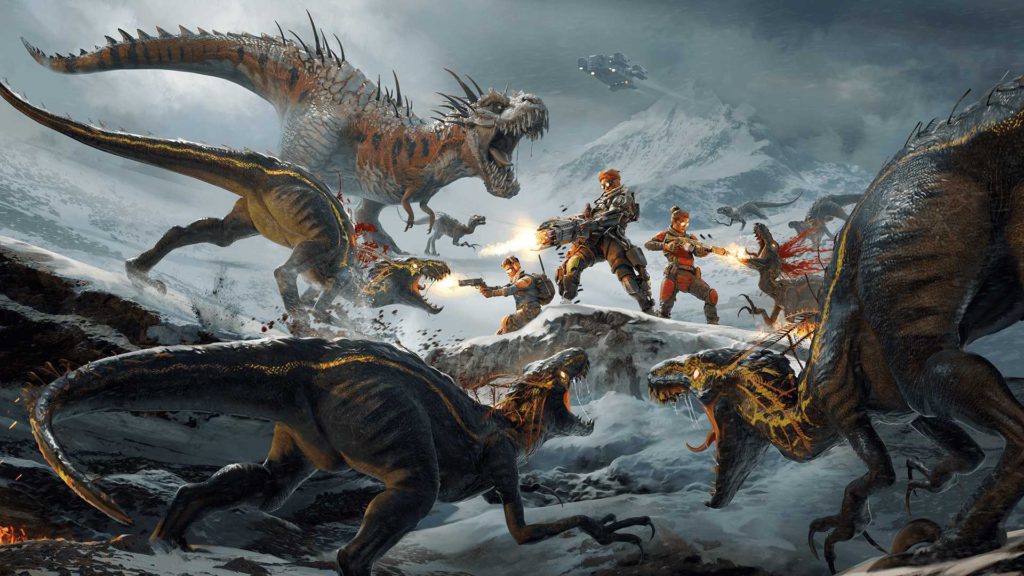 The Epic Games Store’s Holiday Sale is currently live and just like previous years, it’s giving out a free game each day until December 30th. The current freebie is Second Extinction, Systemic Reaction’s co-op first person shooter that sees players battling against hordes of dinosaurs. It’s only available until 9 AM PST today so claim it now while you have the chance.

Currently in early access, Second Extinction allows up to three players to team together and utilize a variety of weapons and abilities to tackle the prehistoric threat. The key hook is the ability to impact the Threat Level of missions for other players, resulting in an increased challenge. It’s still fairly rough but offers promise.

Thus far, Epic Games has doled out titles like Loop Hero, The Vanishing of Ethan Carter and Remnant from the Ashes for free. It’s also running an unlimited $10 coupon offer for its Holiday Sale. All users receive $10 off of any purchase above $14.99. Each purchase nets another coupon until the sale ends on January 6th, 2022.