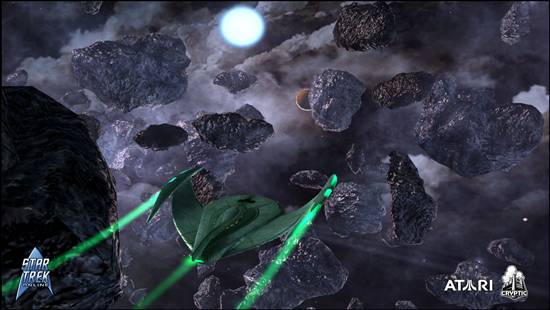 In addition to raising the level cap to 51 and including new ranks for both factions, the original game has now had its price slashed to just $19.99- no reason not to buy it now!

There are new Special Task missions, more Tier 5 ships and each faction is recieving its own unique perks.

The Federation will recieve a new Diplomatic Corps system, which allows for peaceful negotiation, while the Kligons get eight full new episodes to play through.

A casino mini-game has also been launched.