We get to see some footage from the upcoming remake. 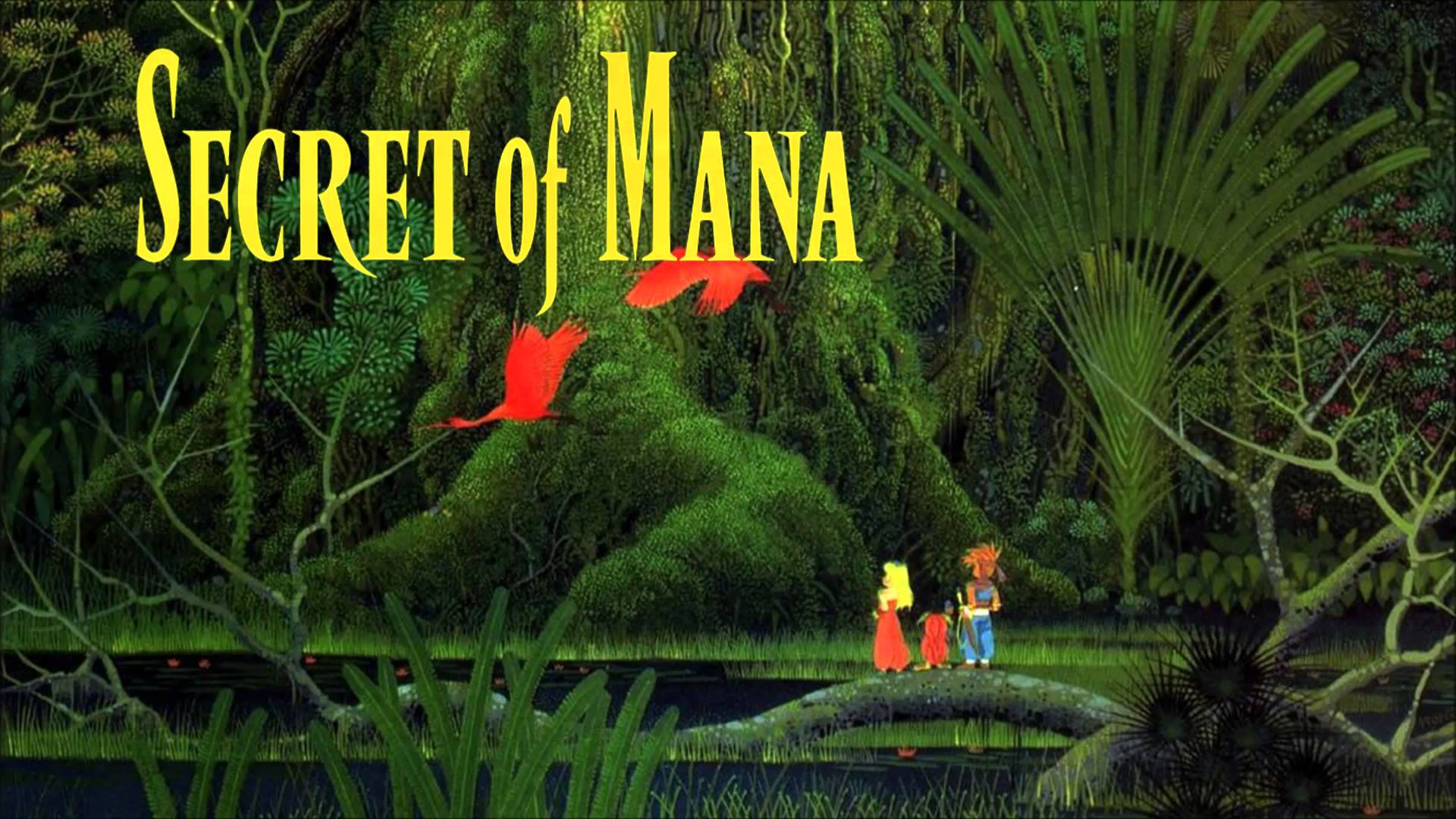 Square Enix has announced a remake for Secret of Mana, coming to the PS4, PC, and incredibly enough, also coming to the PS Vita (in 2018, who would have thought?). The remake is set to launch soon, and at PAX West, Square Enix decided to show us just what kind of an upgrade we can expect for the new title.

New gameplay footage for the game, which you can see below, shows us that the game is trying to channel the old school 16-bit graphical style, while there has also been a very clear and definite visual upgrade. We also get to hear some of the voice acting- it’s not Final Fantasy quality, but it’s definitely not bad sounding at all. Plus, we get some indication of the new, reorchestrated soundtrack that we have been promised, too- it should make some fans all nostalgic.

Secret of Mana is due out in February on PC, PS4, and PS Vita. Make sure to check out the new video for the game below.