“We would rather focus all that development around PS4 and putting out a strong and respectable game,” says Yousuf Mapara.

Posted By Rashid Sayed | On 16th, May. 2014 Under News | Follow This Author @GamingBoltTweet 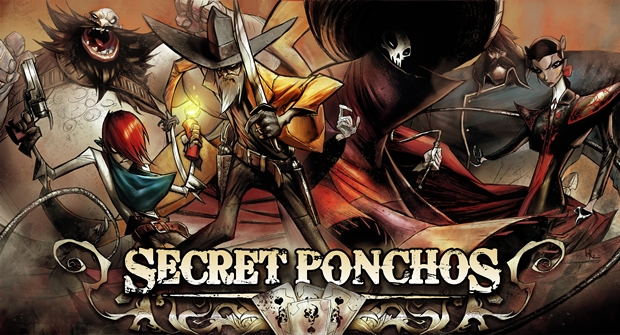 Secret Ponchos is an upcoming online shooter fighting video game for PC and PlayStation 4 which is under development at Switchblade Monkeys. GamingBolt was able to get in touch with Yousuf Mapara who is the Creative Director of Secret Ponchos.

Given that Secret Ponchos is due for the PS4 and PC, and not for the Xbox One, we asked Yousuf about his thoughts on the Xbox One and Microsoft’s ID@Xbox indie development program and whether they would consider developing for the console in the future, perhaps with a new project.

“I think it’s great Microsoft is making big steps towards supporting indie development, it creates more opportunities for all indie developers to have multiple platform options,” Yousuf said to GamingBolt.

Yousuf stated that they wanted to keep focus on a single platform so that they can create the best possible experience. “In terms of our SKU plan for other consoles, we decided earlier on that we want to keep development focused on one single console platform (PS4), so we can have the best chance of creating a high quality experience. It is tempting shipping on multiple platforms because the sales opportunities would increase, but we felt it would risk the quality to spread our development thin trying to support too many things. We would rather focus all that development around PS4 and putting out a strong and respectable game,” he explains.

Secret Ponchos is due sometime later this year. Stay tuned for more news and updates.

This is just a snippet from our interview with Switchblade Monkeys and we have should have more in the coming days.