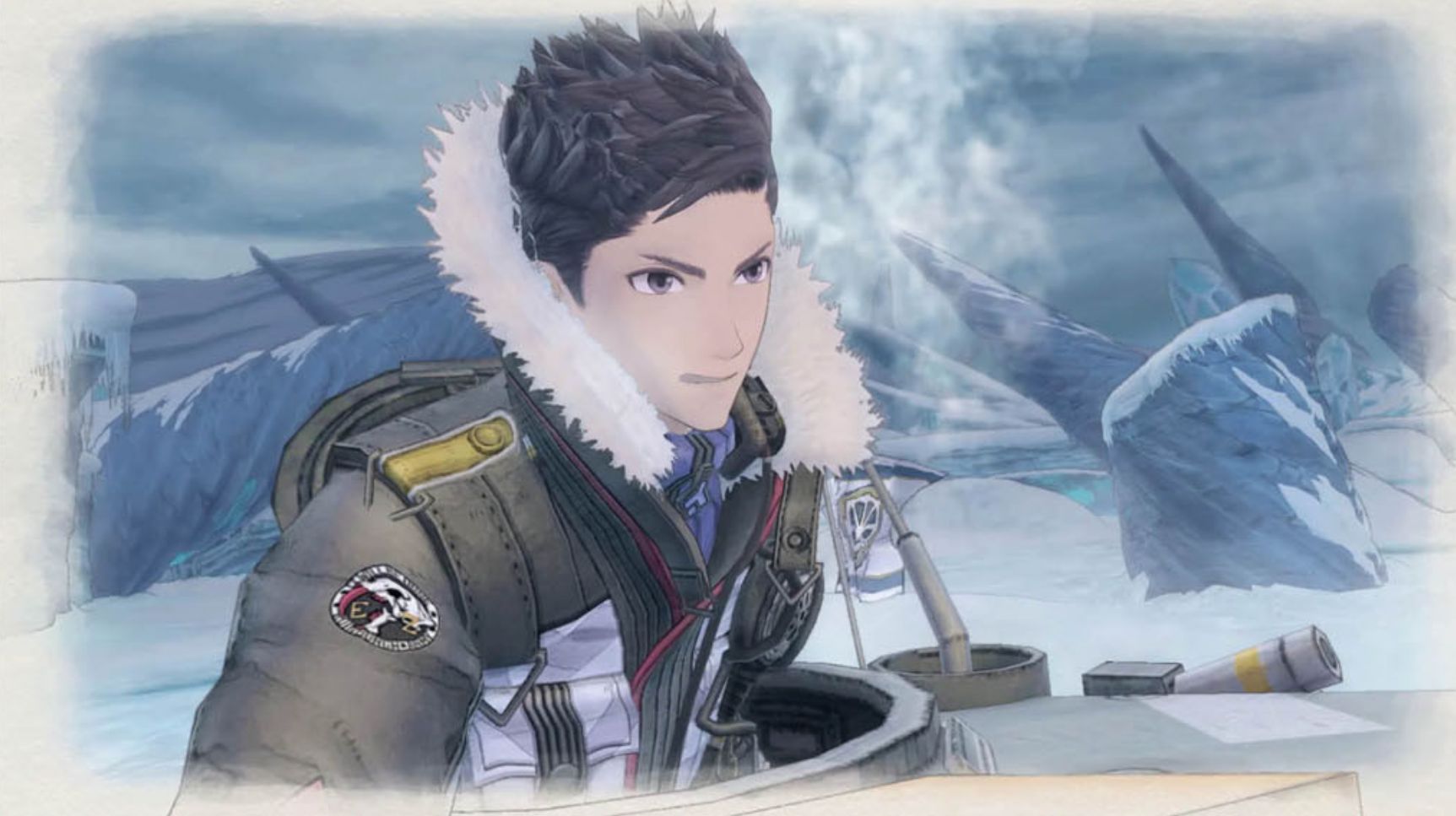 Sega and Atlus have confirmed their lineup fo E3 2018, and it sounds like fans of the publishers’ uniquely Japanese output will have a lot to look forward to this year. Shining Resonance: Refrain, Team Sonic Racing, Yakuza Kiwami 2, and Valkyria Chronicles 4 will all be playable on the show floor. Meanwhile, Catherine: Full Body, the upcoming remake of the cult hit Xbox 360 and PS3 game, will get some new footage debuting for it as well.

Atlus has also confirmed that it will be announcing two brand new games tomorrow- which I can only hope will be the long anticipated localizations for Persona 3: Dancing Moon Night and Persona 5: Dancing Star Night. I wouldn’t expect something totally new- just a localization of some sort.

Finally, Sega has announced that Total War: Three Kingdoms, the next entry in The Creative Assembly’s long running strategy franchise, will be at the show, but not playable on the show floor.