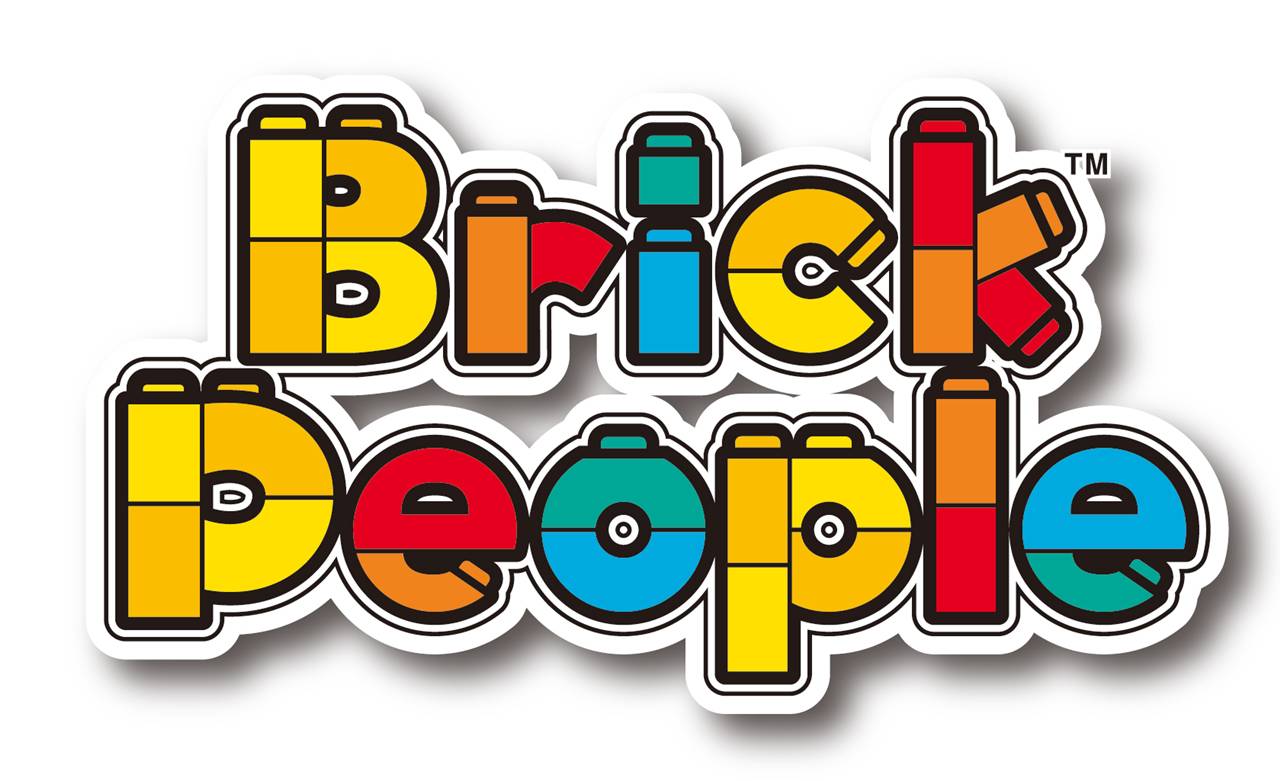 Sega have announced a new iOS game called  Brick People for this autumn.

“Players of all ages have really gotten hooked on Brick People in arcades,” said Haruki Satomi, Vice President of Digital Business at SEGA. “The concept of using actual bricks to play a video game is unique, but it’s instantly accessible, like handing somebody a set of blocks. It’s a timeless activity that resonates with everybody, and we know it’s going to translate well to touch-screens.”

Brick People tasks players with minding the game’s titular aliens, helping them reach an assortment of tasty snacks by building brick structures for them to climb. Builders will also have to keep an eye out for the Brick Monster, who will demand that players complete specific buildings in exchange for more game time. Brick People contains the following features: