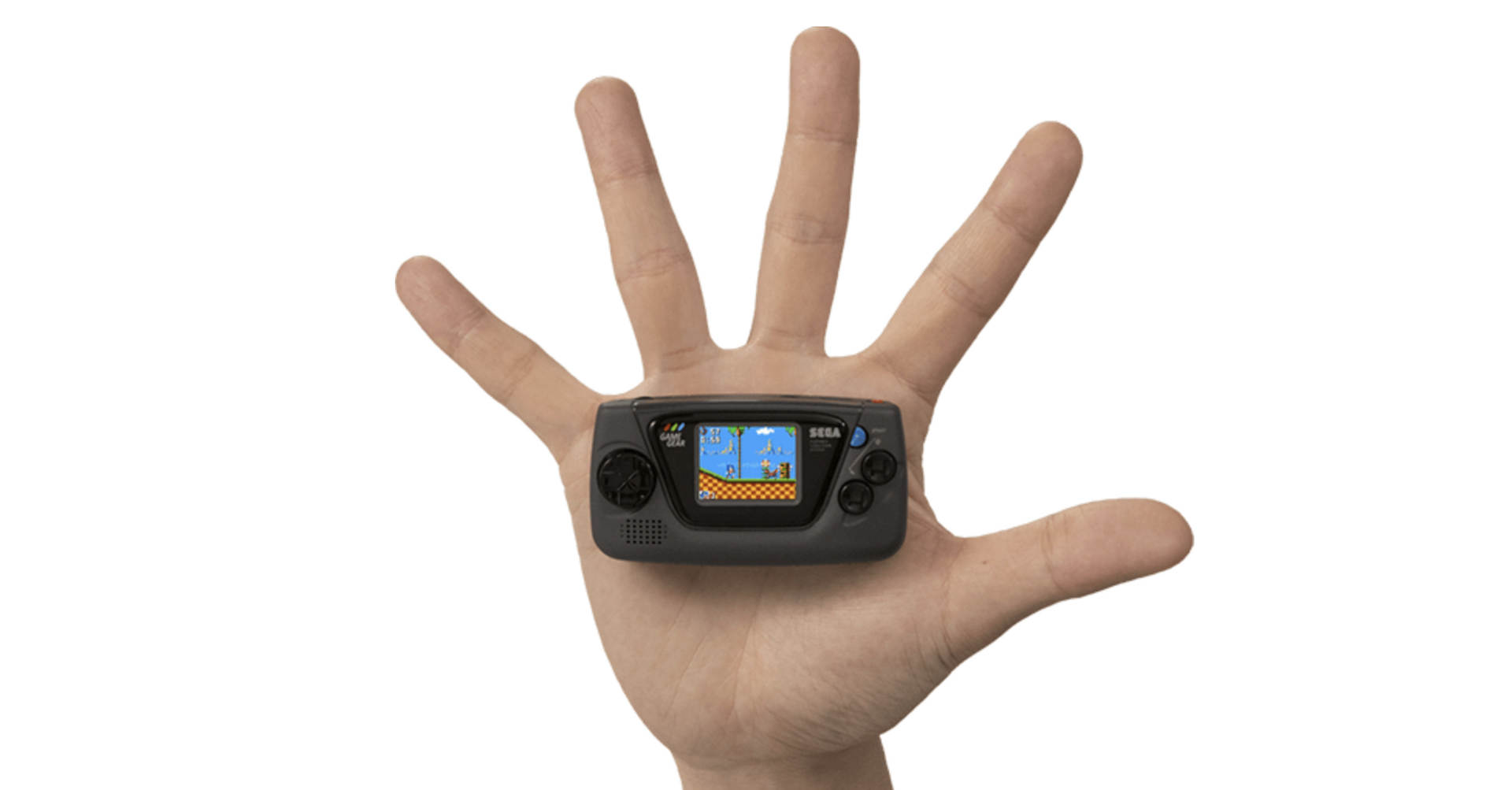 On the occasion of their 60th anniversary, Sega have unveiled the Game Gear Micro. As its name suggests, its a mini console re-release of their 8-bit 1990 handheld system, which they released to compete against Nintendo’s success in the market with the Game Boy- though it’s fair to say that Sega did not enjoy nearly as much success.

Not much is known about the Game Gear Micro yet. An image shows just how tiny it will be (see above), while it’s confirmed that it will come in one of four colours- yellow, red, blue, and black. The handheld will release on October 6 in Japan and will cost 4,980 yen, which is roughly $46. Whether or not it will release outside of Japan and what games it will come with is currently unknown.

More information on the Game Gear Micro will come later today via Famitsu, so we will likely learn more about its library of games very soon. Stay tuned to GamingBolt for updates on those details as they drop.