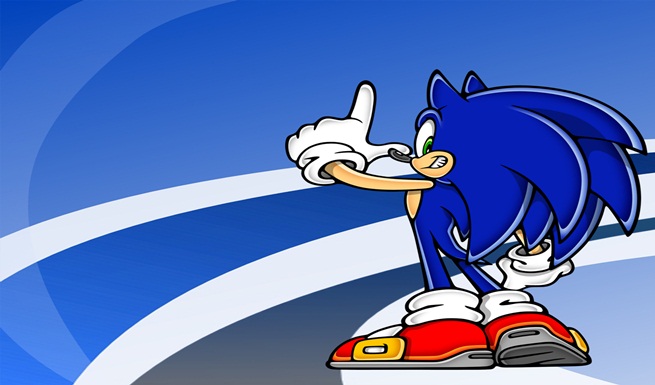 Are you the kind of Sonic fan who thinks one upcoming title isn’t enough? Well rejoice Segaphiles, Sega Mexico have confirmed that ‘Sonic and the Secret Rings’ and ‘Sonic and the Black Knight’ are part of a trilogy, a trilogy which Sega plans to complete, so the concluding chapter of the ‘Sonic Storybook’ games will be on its way soon. No details on the title have been announced, though Sega Mexico have did also confirm another upcoming Sega Superstars game.