Check out these new live action shots for Yakuza 6. 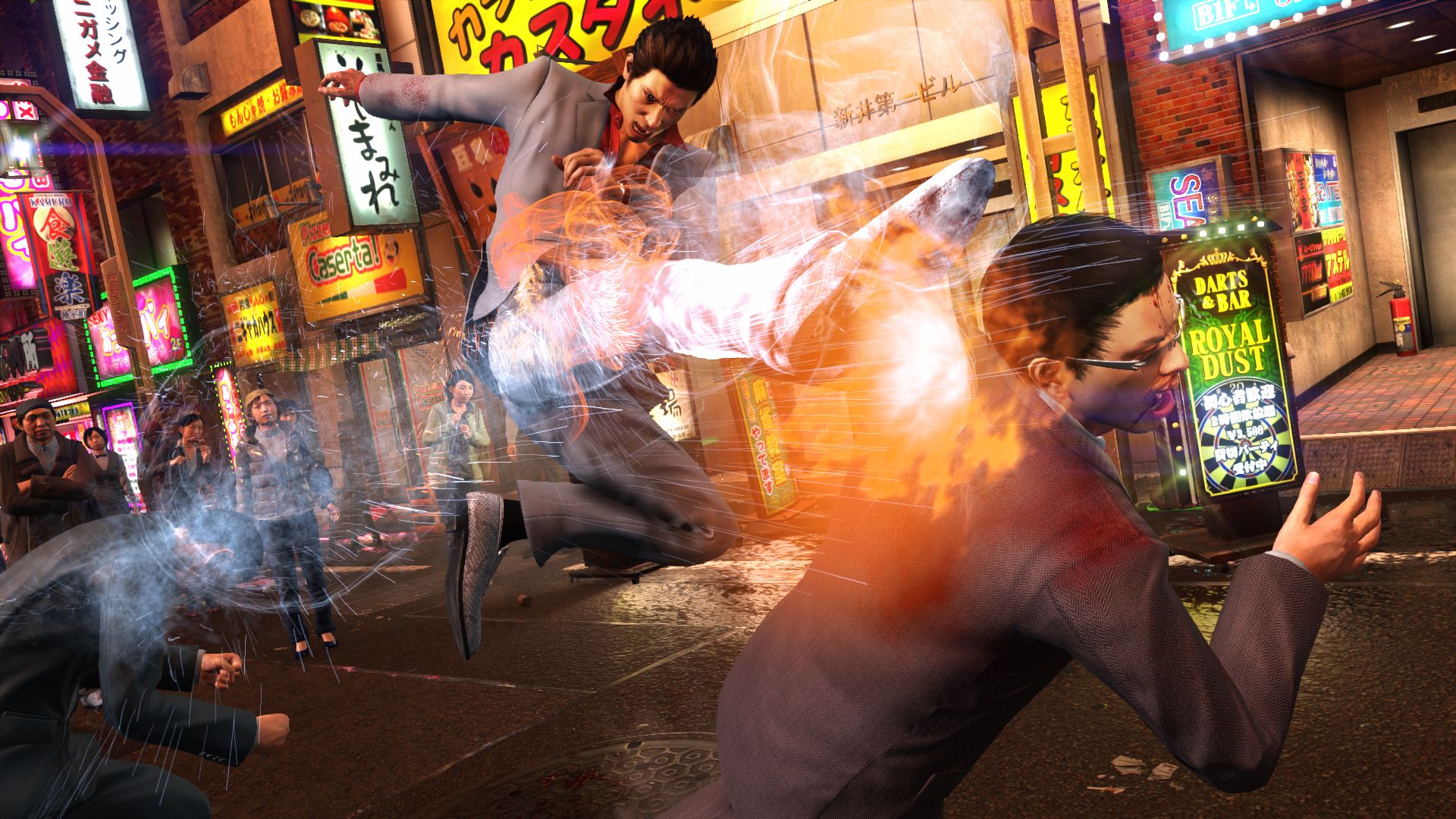 Finally hitting western shores on April 17, the next major entry in the Yakuza series, Yakuza 6: The Song Of Life, is nearly in the hands of waiting fans across the world. In order to build on the hype train, Sega is releasing a series of live action short films on their Youtube channel to build on the Yakuza universe.

The three short films are collectively known as “Stories of the Dragon” and were brought to life with director Christopher Ewing. Chapter 1: The Bouncer and Chapter 3: Prodigal Son are follow ups to certain side quests from Yakuza Kiwami, while Chapter 2: Another Haruka follows on from a substory in Yakuza 5.

The films all share the same theme of showing players where specific fan favourite characters are now, in the lead up to Yakuza 6 and how series protagonist, Kazuma Kiryu, helped them through completing their substories. We’ve included all three for your enjoyment below, hopefully they can hold you over until April 17th when Yakuza 6: The Song Of Life launches in the west.