Another creditor for troubled publisher. 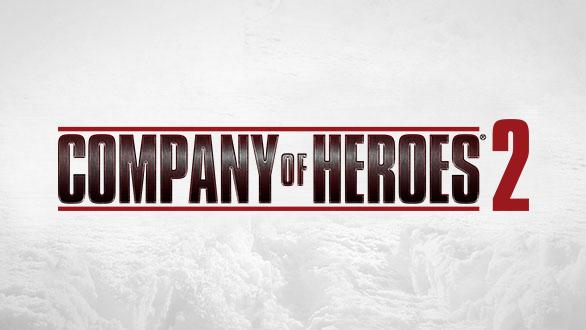 Add another company to the list of creditors for the now bankrupt publisher THQ. The newest one is Sega of America, who, if you remember, bought out THQ’s acclaimed Relic studio (the people behind Company of Heroes). Apparently, when they bought the studio, they bought it with all its assets and liabilities, but THQ doesn’t seem to have given them all the assets yet.

Gamespot reports that THQ owes Sega nearly a full million dollars due to pre-orders for the sequel to Relic’s Company of Heroes game. To that end, Sega has filed a claim with the Delaware U.S. Bankruptcy Court seeking $941,710.93 from THQ — which is the amount Valve paid THQ for pre-orders of Company of Heroes 2 on Steam. Of that amount, Sega’s claim lists $508,877.85 as priority, as it was paid to THQ after Dec. 19, 2012 — after THQ filed for bankruptcy protection.

Relic Entertainment, and all its IP, were purchased by Sega for over $26 million, so it does make sense for Sega to want its accounts clean after that.