According to Takashi Iizuka, the game producer of Sonic Colors, fans of the Sonic franchise will love Colors.

“I’m confident that the fans who were purely waiting for a Sonic action game will definitely love this game.” he said on the latest issue of the Official Nintendo Magazine.

And then according to Sega’s Marcella Churchill, Sonic Colors is what fans have been waiting for.

“We’ve basically taken the best levels of daytime Sonic Unleashed which is what fans have been asking for and brought you a whole new game.” she said. 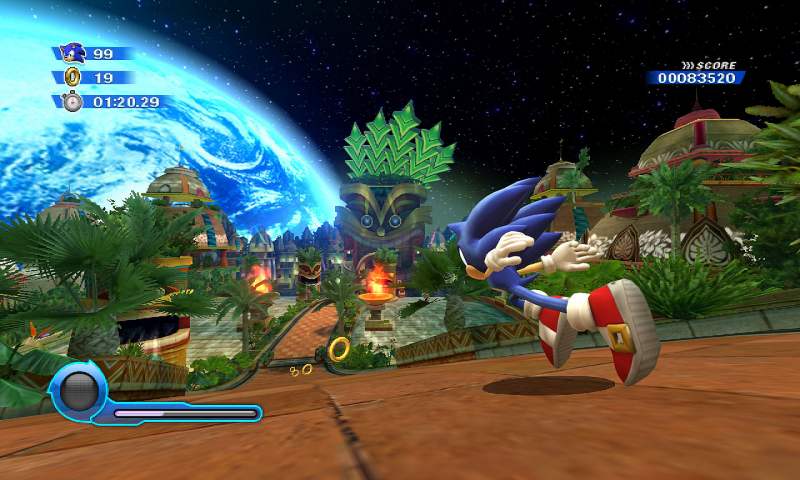